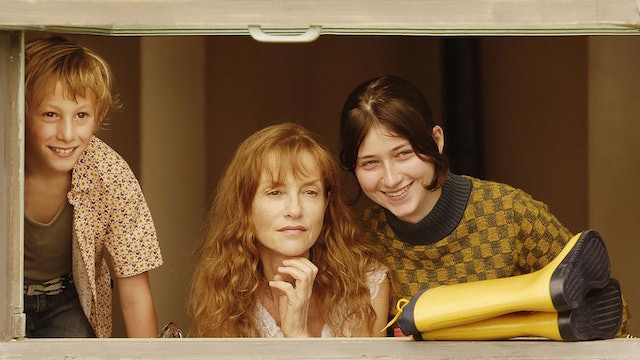 The arrival of a construction vehicle, however, pierces their tranquil, hermetic existence—before long a disused highway has been re-opened, and the family finds their home situated in the midst of rush-hour traffic. While the privileges of clean air, quietude and privacy are thus denied them, Marthe remains determined to stay no matter the cost. 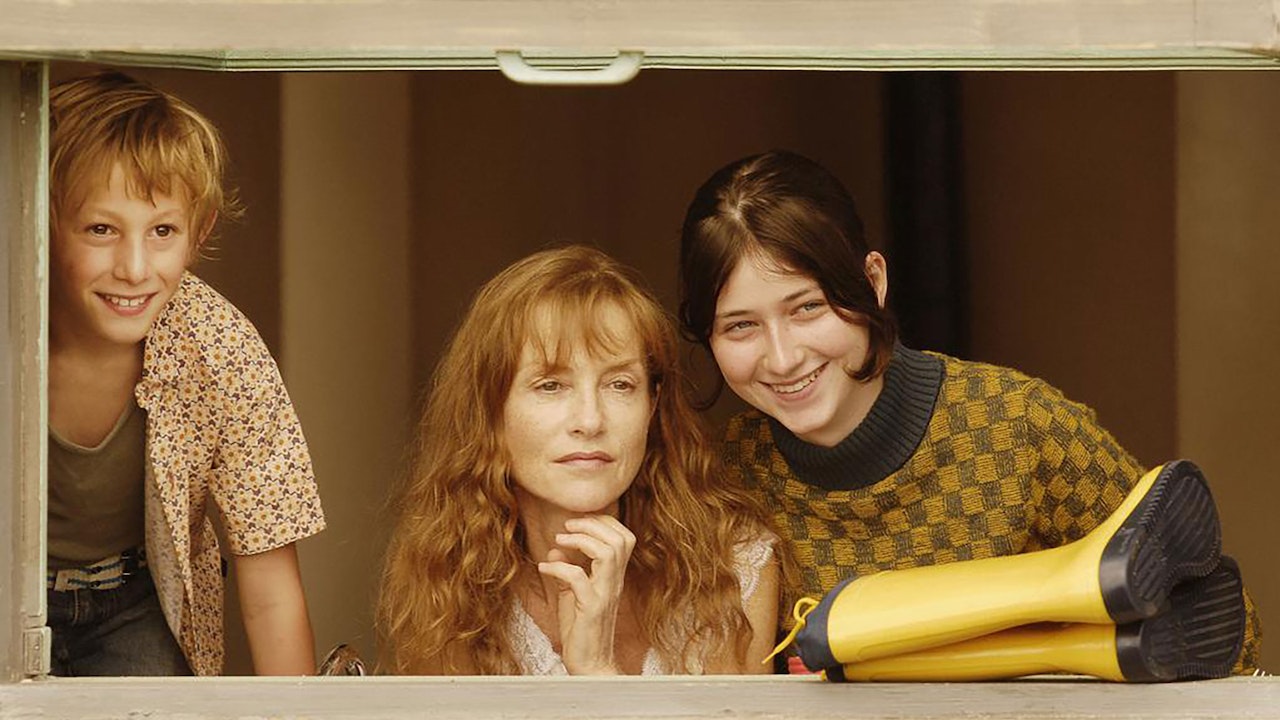