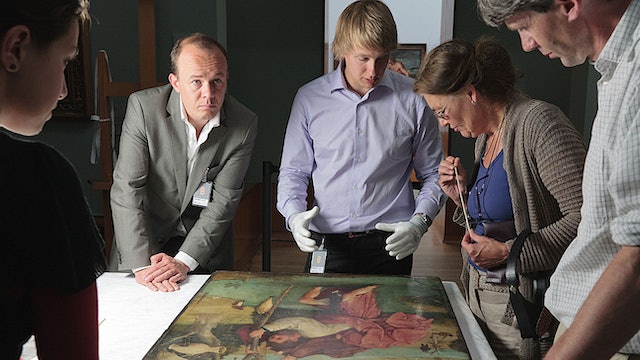 Hieronymus Bosch, Touched by the Devil

The late-medieval artist Hieronymus Bosch died nearly 500 years ago. Yet his art remains a subject of fascainted study—in 2016, a special exhibition of his work was held at the Noordbrabants Museum in the Dutch city of Den Bosch, where Bosch lived his entire life. Leading up to the exhibit, a team of art historians attempt to scrutinize Bosch's works in search of hidden meanings, traveling between the Netherlands, Venice, and Madrid, where they must contend with museum administrators and curators with their own agendas.

Hieronymus Bosch, Touched by the Devil is a fascinating dive into the life and work of the highly controversial fifteenth century painter. Prolific producer Pieter van Huystee's first documentary as a director premiered at Moscow, Sydney, and IDFA - International Documentary Film Festival Amsterdam. 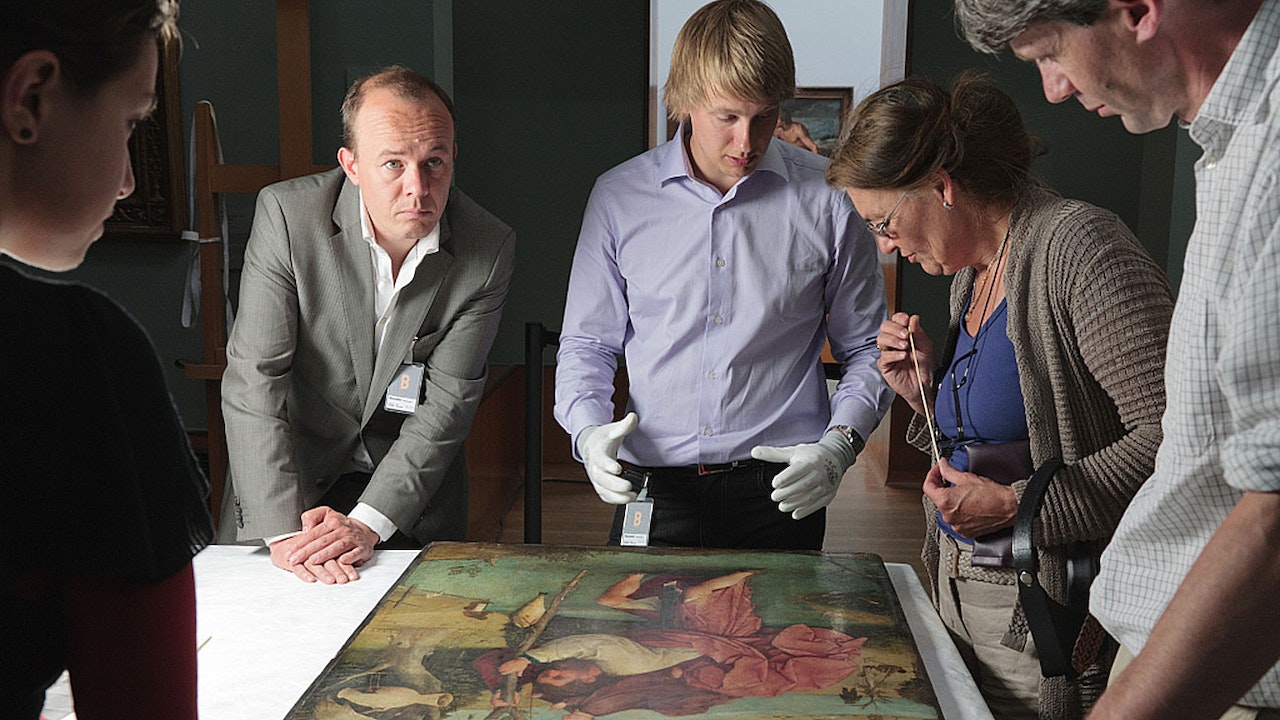