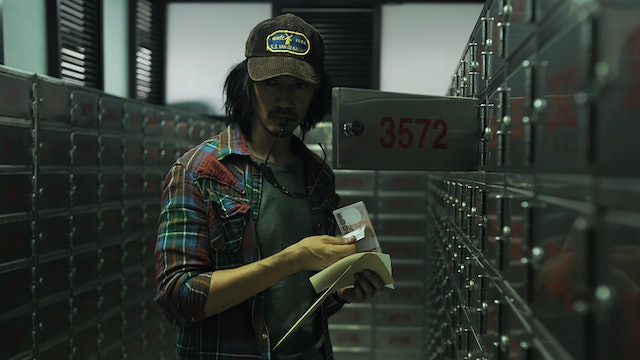 Tul used to be a good man. Before he was blackmailed by a powerful politician, Tul was earnest and scrupulous; now he’s just a corrupt cop hell-bent on revenge. Soon he is recruited as a hitman, leading to an accident in which his vision becomes inverted. With his world turned upside down, Tul has trouble reconciling if he’s suffering from a medical condition, or karmic retribution. 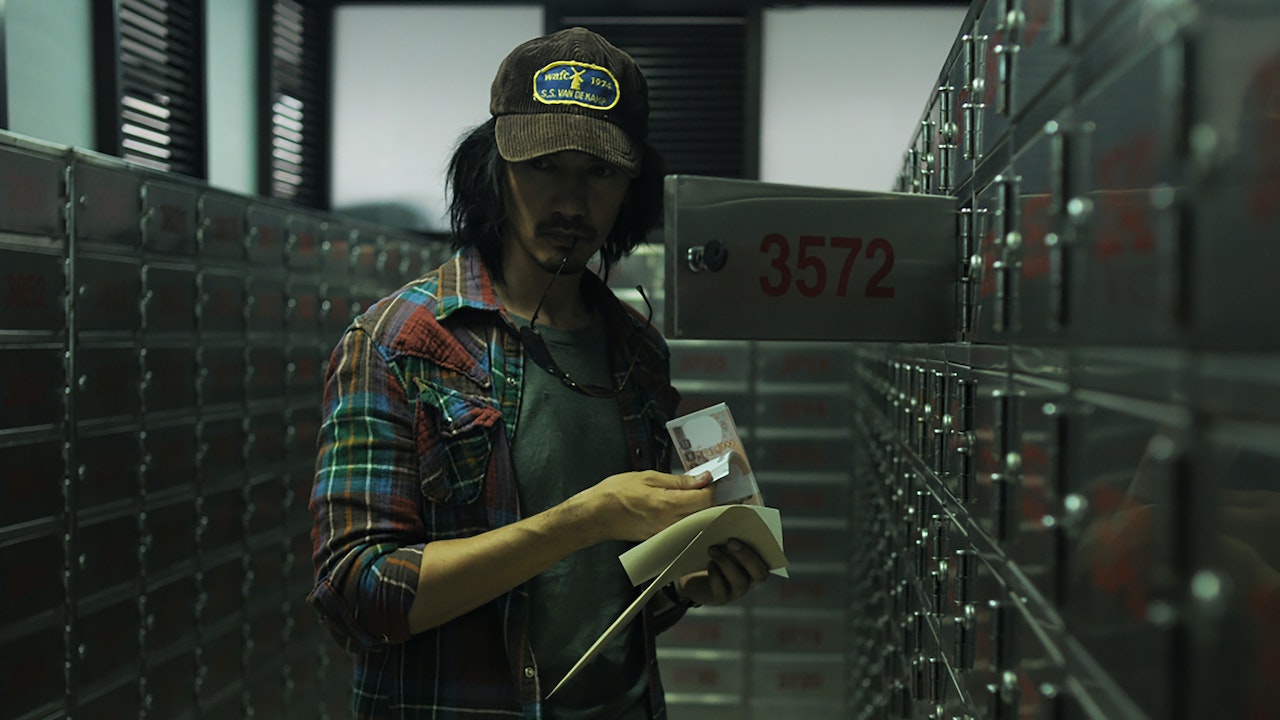