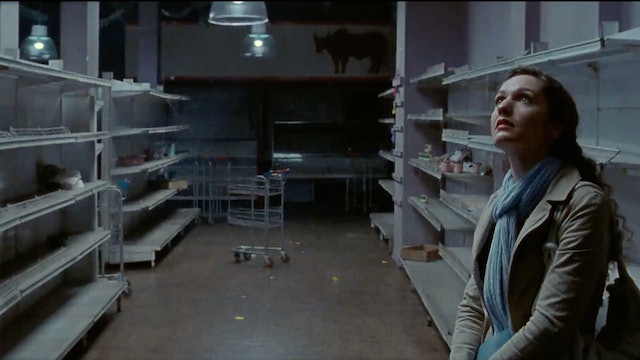 Helena has found the perfect spot for her new store.

Blending neorealist class critique with elements of subdued horror, Hard Labor dissects both the material and supernatural implications of a middle-class couple slowly succumbing to precarity in a globalized world.

Helena's dream is finally coming true—she has found the perfect location to open her neighborhood grocery store. However, she senses something amiss; the space becomes a setting for strange occurrences, portends of the building's sinister past. 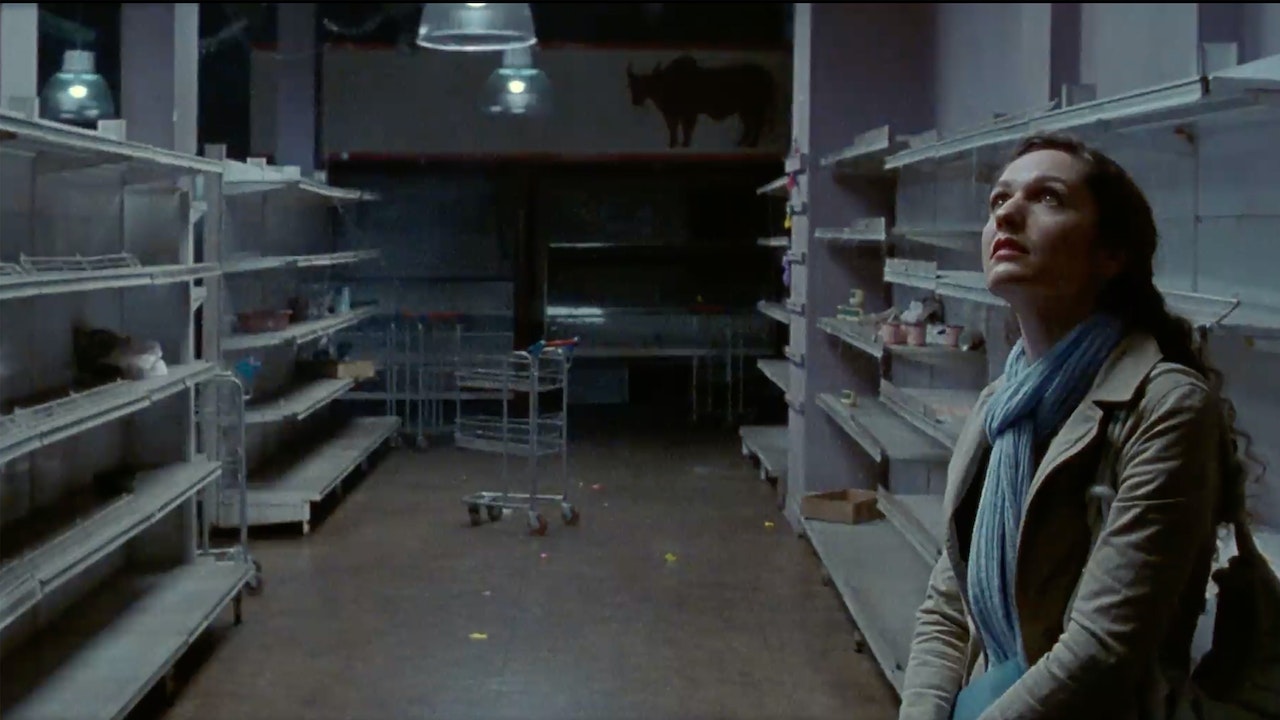