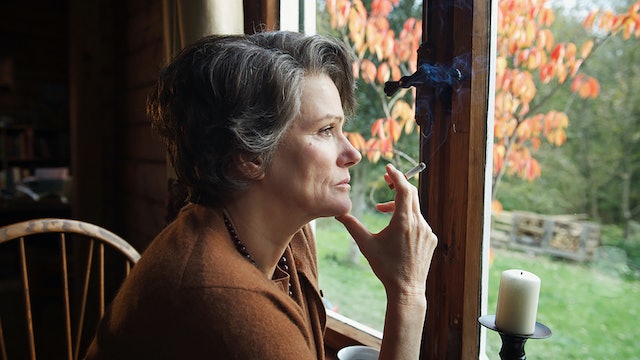 Jerusalem, 1961. SS Lieutenant Colonel Adolf Eichmann sits in a jail cell awaiting trial. He is the first high-profile Nazi officer to face a tribunal, and Hannah Arendt, a German-Jewish reporter, has been dispatched by The New Yorker to cover the proceedings. Observing a prominent perpetrator of genocide up close, Arendt is struck by the man’s ordinariness. Her writings here will inform one of the greatest political philosophies to emerge from the Holocaust, but also invite many personal repercussions.

Starring Barbara Sukowa as the legendary titular character, Hannah Arendt compellingly portrays the genesis of Arendt’s discourse on the banality of evil, the idea that barbarous men are not born, but shaped. Margarethe von Trotta’s film premiered at Tokyo, Toronto, and Valladolid, where it won Best Film.