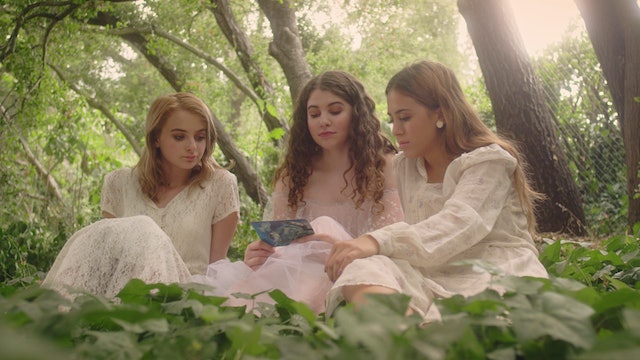 Haley belongs to the popular crowd in high school, an attractive girl with attractive friends. She and her girlfriends listlessly don gauzy gowns and proceed on foot to Monty's, a local deli in their dull suburban town, for a bizarre rite of passage—a dance resembling a prom, wherein couples pair off and disappear into the night. Some make conversation, the others just gaze at the rundown strip malls. All hope to escape this desolate milieu, but only some, it turns out, will. 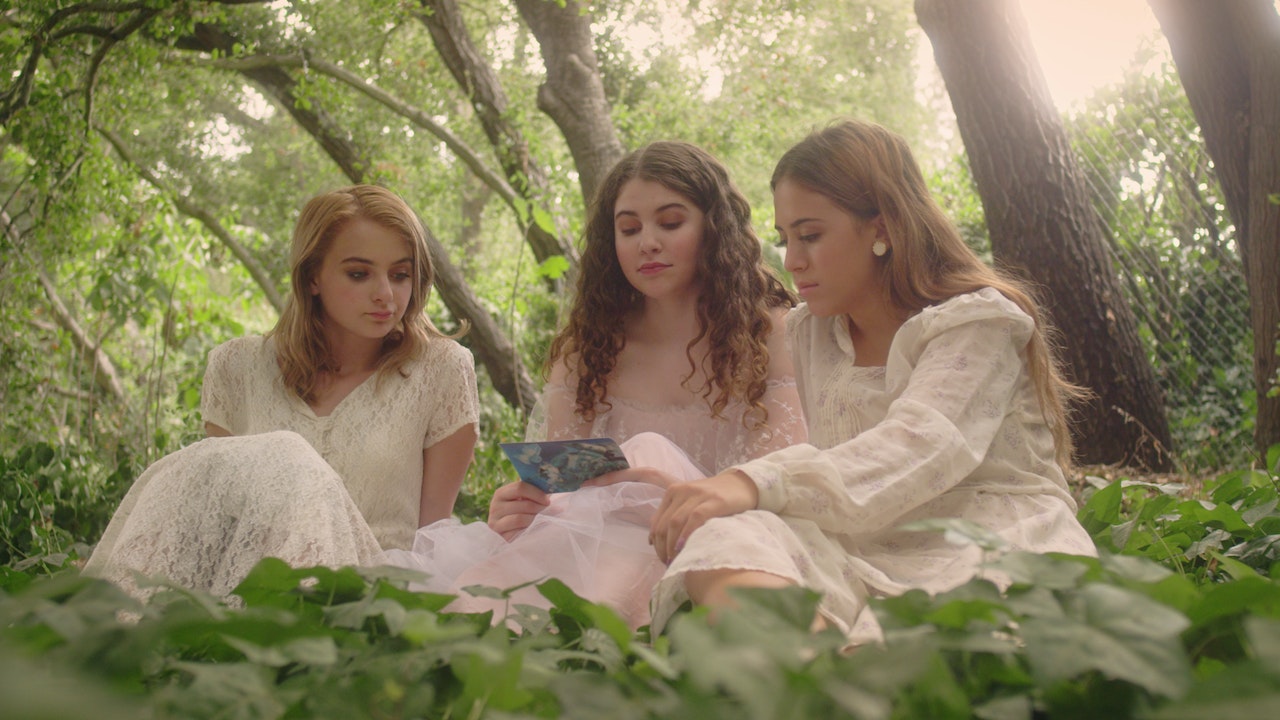