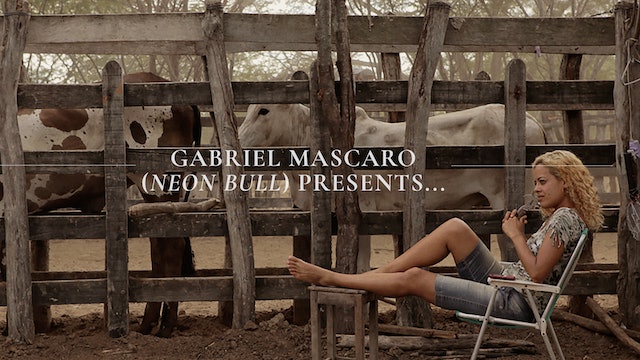 ONGOING CINEMA: If cinema is about movement, is cinema capable of producing its own movement? These three movies each deal in their own way with the unique capacity of cinema to be able to produce a gesture. The reaction to the gesture itself becomes filmic material for directors interested in investigating potential new frontiers, expanding the limits of cinema.
WATCH: This is Not A Film, The Five Obstructions, Taxi 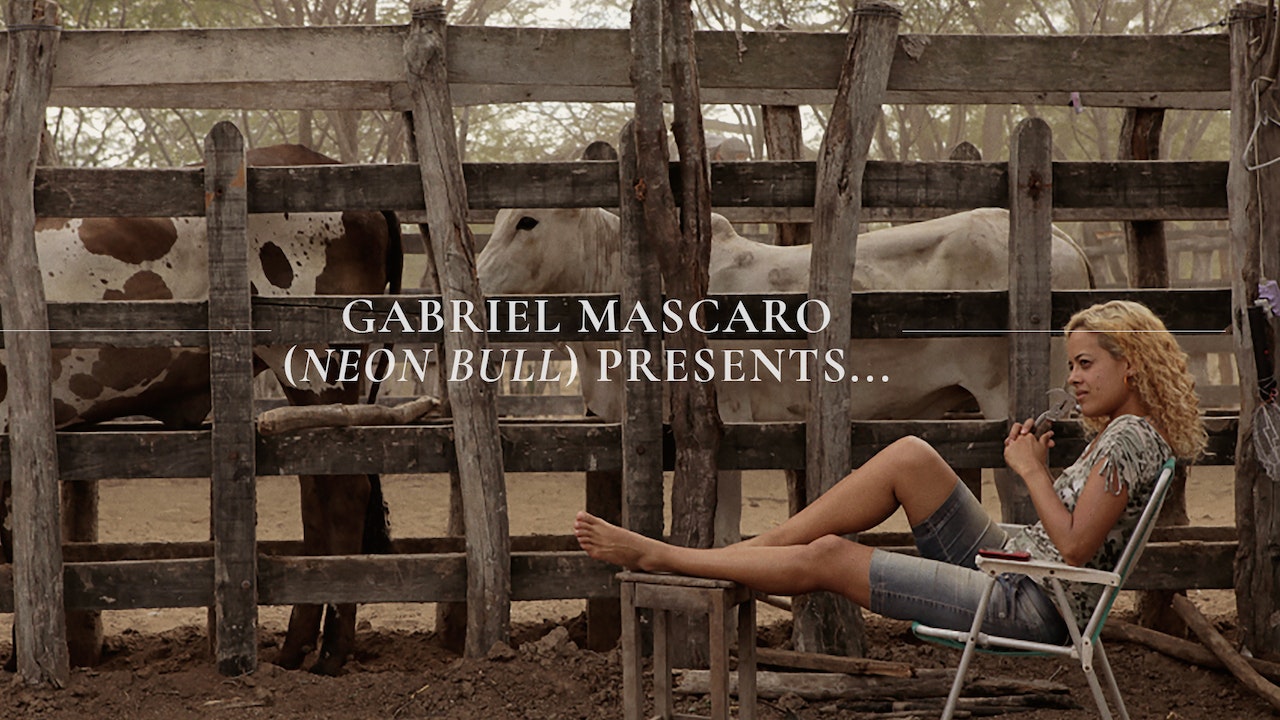