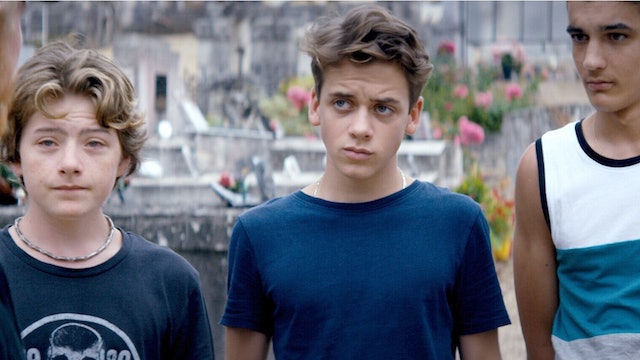 It's summertime in rural France. A charismatic stranger happens upon three teenage boys. He has a gun in his car. Are they ready to go for a ride? 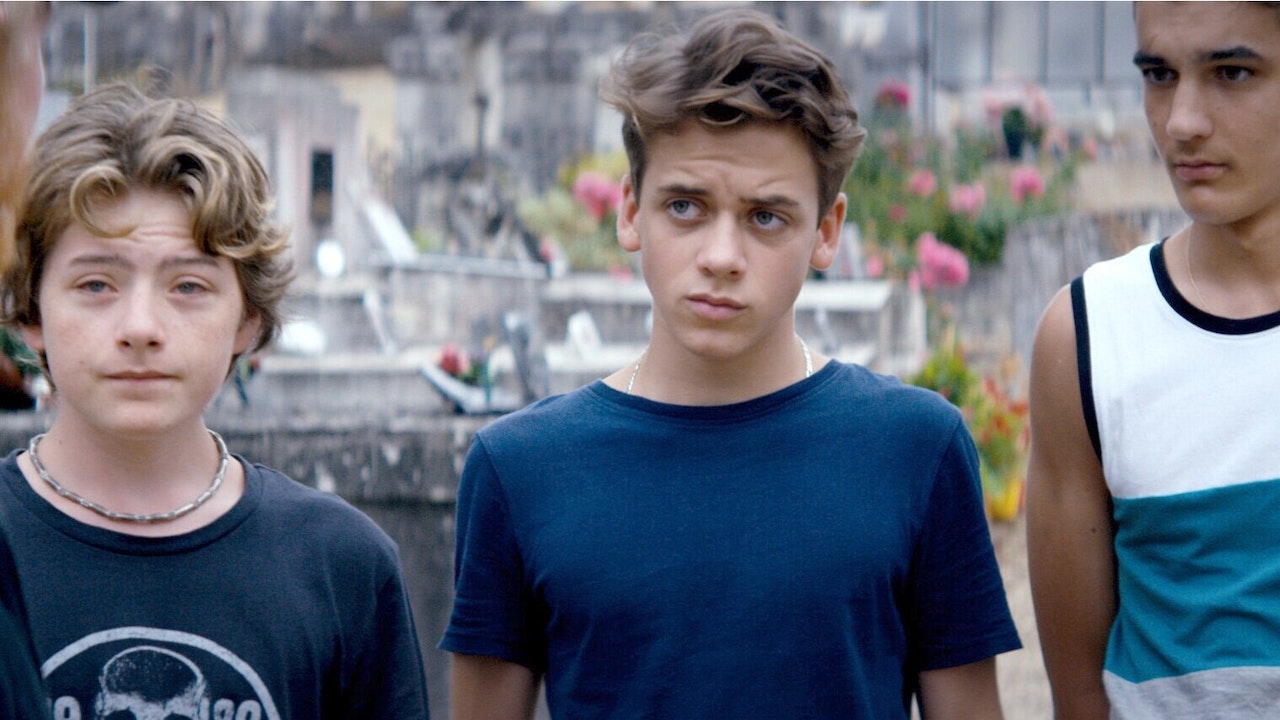