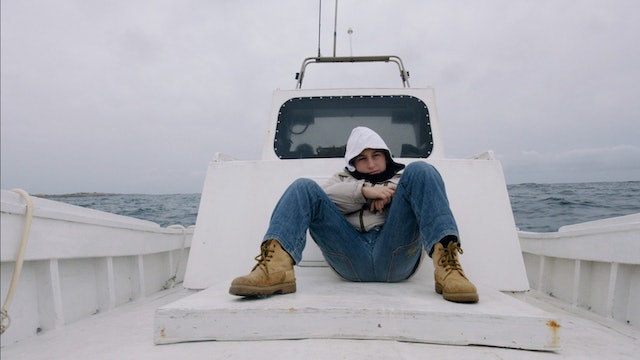 A small fishing town emerges as the nexus of the refugee crisis.

Halfway between Sicily and the coast of Tunisia lies a tiny island with a dwindling full-time population of several thousand. As the island denizens go about their business, distress signals from incoming vessels reach the island from across the airwaves—aboard are men, women, and children risking their lives to arrive at this gateway to Europe.

Incorporating wry, fly-on-the-wall footage of ordinary Italians going about their lives with that of rescue workers, medical professionals, and the migrants themselves, Fuocoammare (Fire at Sea) weaves a rich tapestry of Lampedusa, the nexus of the European refugee crisis. Gianfranco Rosi's documentary premiered at Berlin, where it won the Amnesty International Film Prize, the Prize of the Ecumenical Jury, and the Golden Bear for Best Film. Fuocoammare (Fire at Sea) was nominated for the Academy Award for Best Documentary and is a New York Times Critics' Pick. 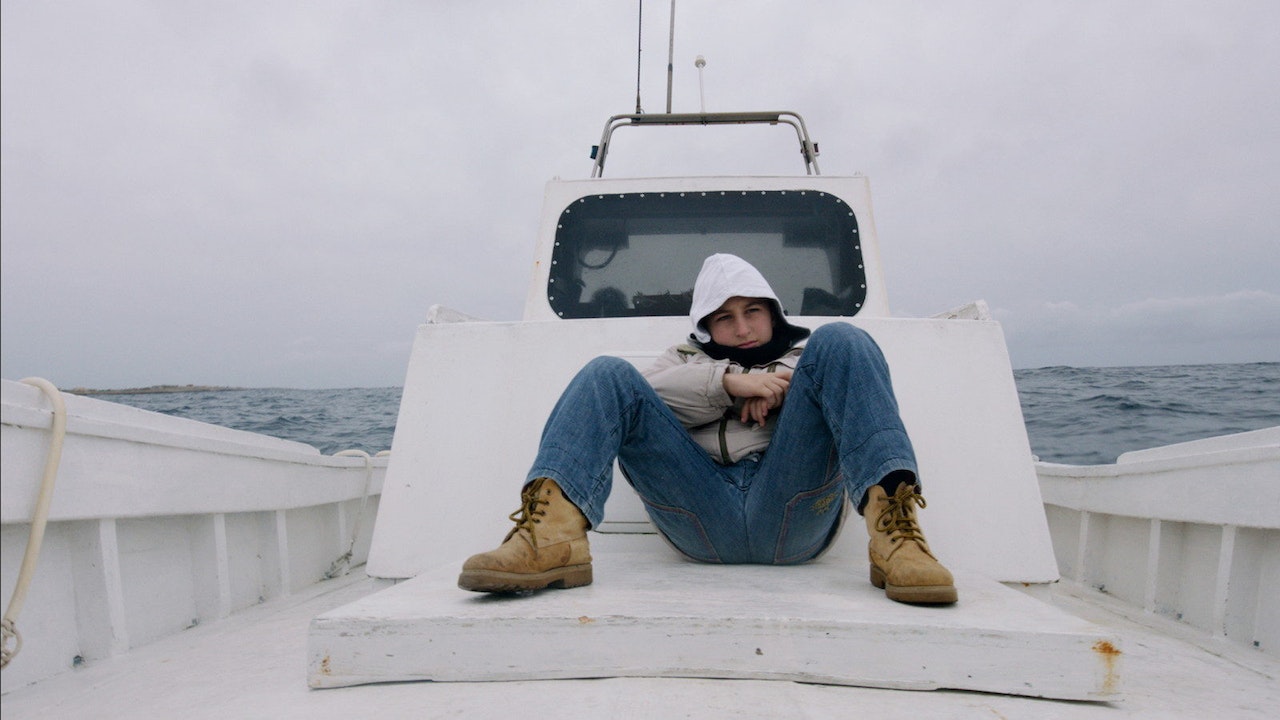