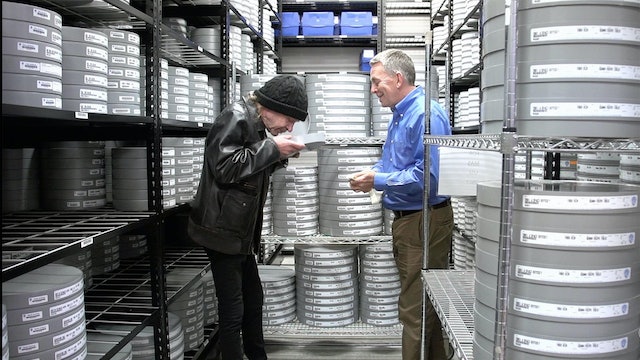 Leon Vitali was building a name for himself in 1970s London. With a steady line of roles in theater, TV, and film, his life changed forever when he viewed Stanley Kubrick’s 1971 film A Clockwork Orange. Vitali contrived of a way to meet the man behind the film—he was cast in a supporting role for Kubrick’s next film Barry Lyndon, forming a close collaborative relationship with the notoriously mercurial director on set. Determined to maintain his proximity to genius, Vitali abandoned his acting career to work as Kubrick’s right-hand man for the next three decades. 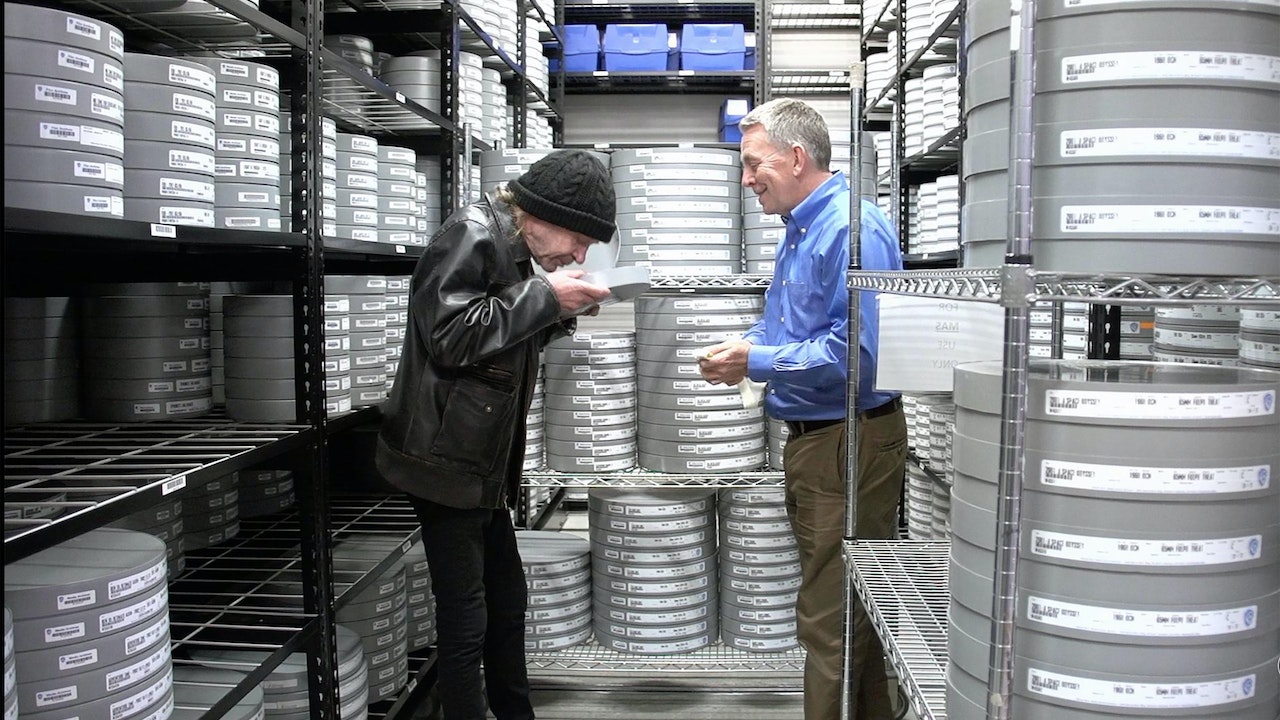