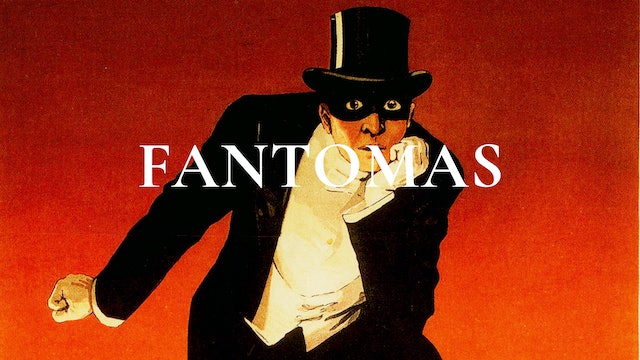 Based on the phenomenally popular French pulp novellas, Louis Feuillade's outrageous, ambitious Fantômas series became the gold standard of espionage serials in pre-WWI Europe, and laid the foundation for such immortal works as Feuillade's own Les Vampires and Fritz Lang's Dr. Mabuse films.

René Navarre stars as the criminal lord of Paris, the master of disguise, the creeping assassin in black: Fantômas. Fantômas, along with his accomplices and mistresses, are pursued by the equally resourceful Inspector Juve and his friend, journalist Jerôme Fandor. 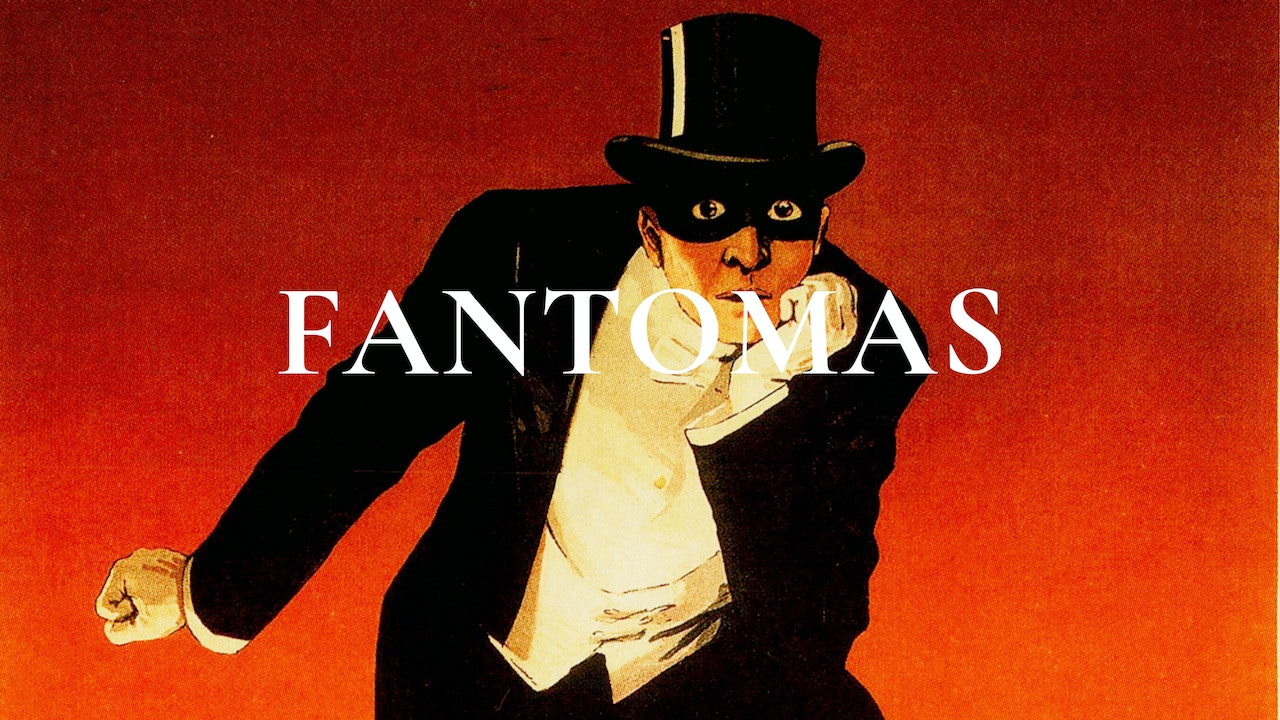