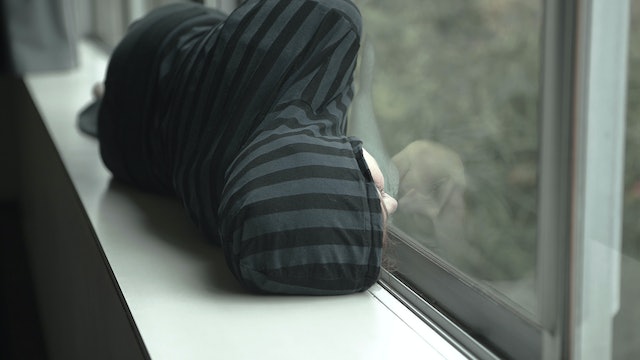 D and H are both artists. They are also a couple. They have, furthermore, decided to sell their modernist home in London, where they have lived together for more than two decades. The process of saying goodbye is long, languorous, and governed by tumult, as latent aspects of their shared history in this space—fears, dreams, and memories—ripple to the surface.

A masterfully detached study of spatial relations and the creeping dysfunction of its characters, Exhibition delves into the vicissitudes of class privilege among an ostensibly bohemian couple. The third feature from British filmmaker Joanna Hogg (The Souvenir) premiered at the Locarno International Film Festival, Rotterdam, BFI London, Vancouver, and Thessaloniki. 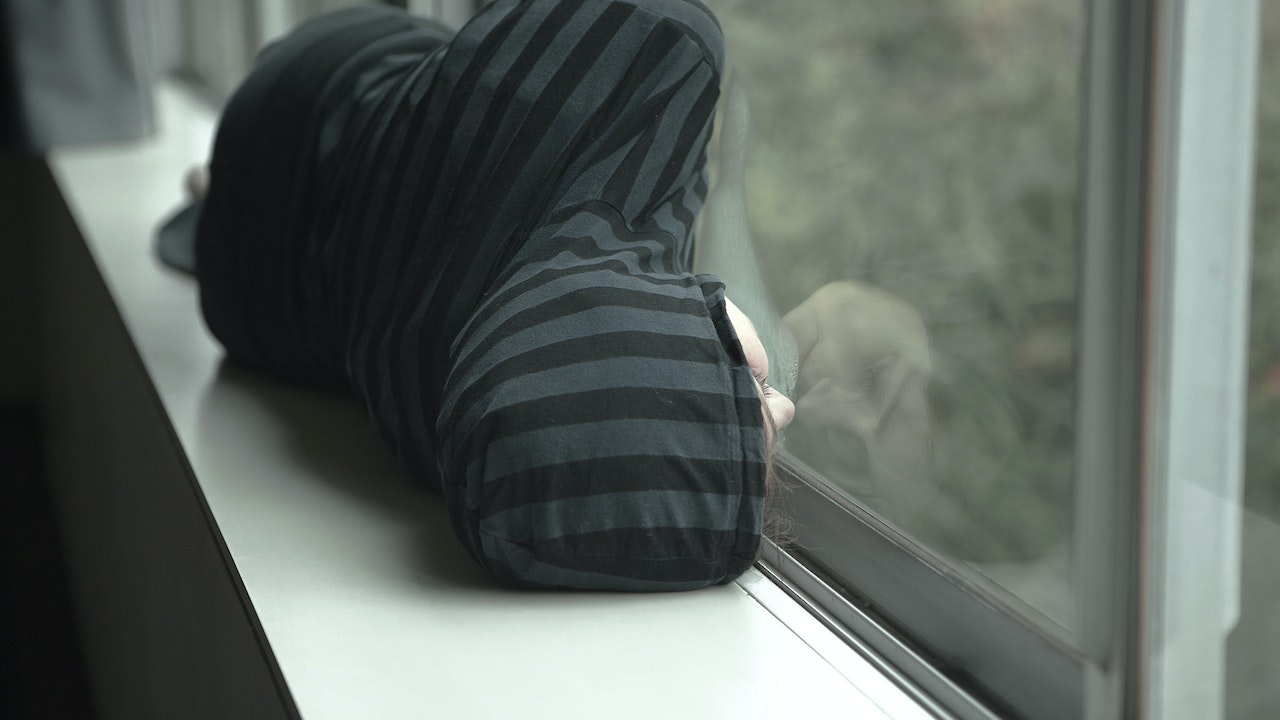