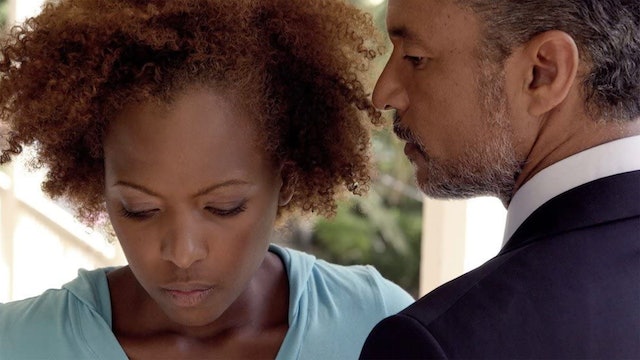 Bernadette has done everything for her daughter. Elza, the first college graduate in the family, has just completed a masters degree in Paris; rather than seeking stable employment, however, Elza betrays her mother’s wishes and returns to her native island of Guadalupe, seduced by the memory of her father. Once there, Elza discovers a different man than she remembers.

Based on the filmmaker’s own life experience, Elza is a deeply personal coming-of-age story steeped in the sensuous atmosphere of its Caribbean landscape. Mariette Monpierre’s second film premiered at the Los Angeles Pan African Film Festival, where it won the Jury Award. Elza is a New York Times Critic's Pick. 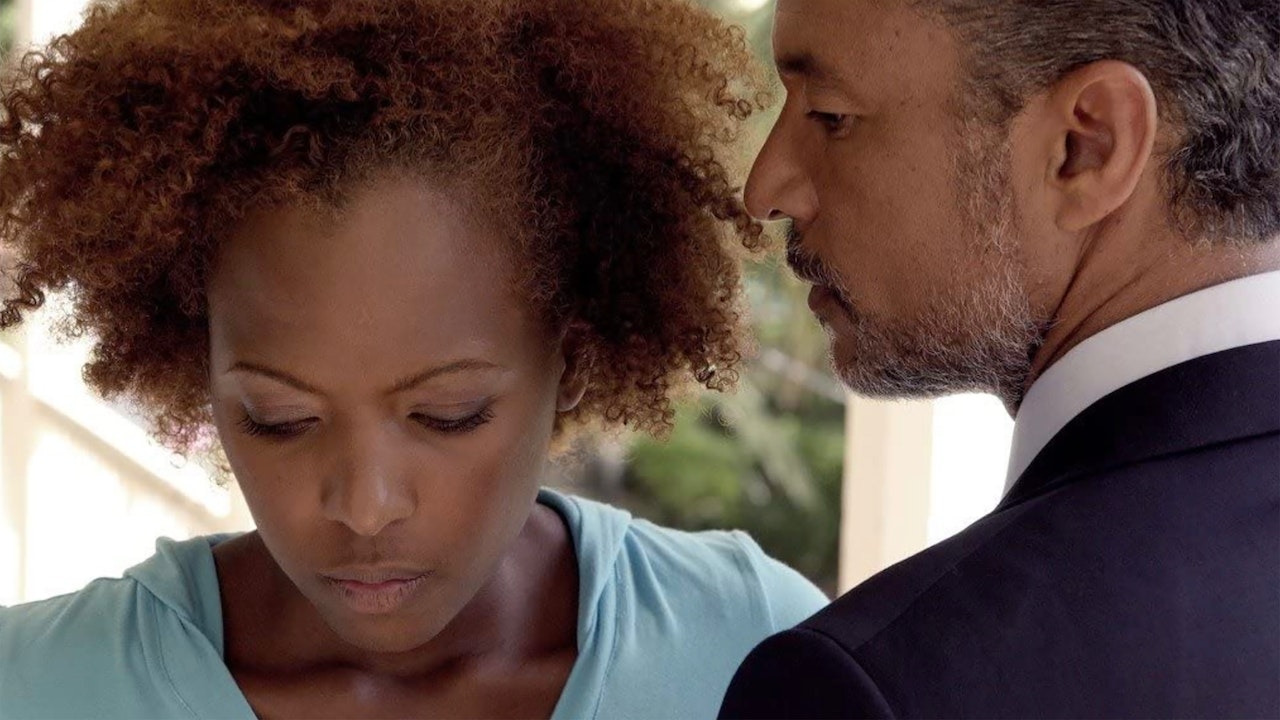