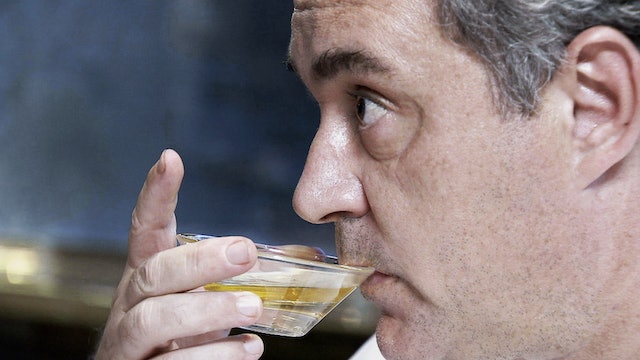 The world's best restaurant creates the menu for its final season.

For many years, Catalan chef Ferran Adrià ran the best restaurant in the world. Tucked away in a small cove a few hours north of Barcelona, El Bulli prepared some of the most daring and innovative dishes in contemporary cuisine, harnessing state-of-the-art molecular gastronomy techniques alongside an intuitive approach to flavor profiles. To make way for a culinary institute, however, in July of 2011 the restaurant served its final meal. Chronicling the process behind El Bulli's last season as a team of chefs embark on an exhilarating journey toward creating the perfect menu. 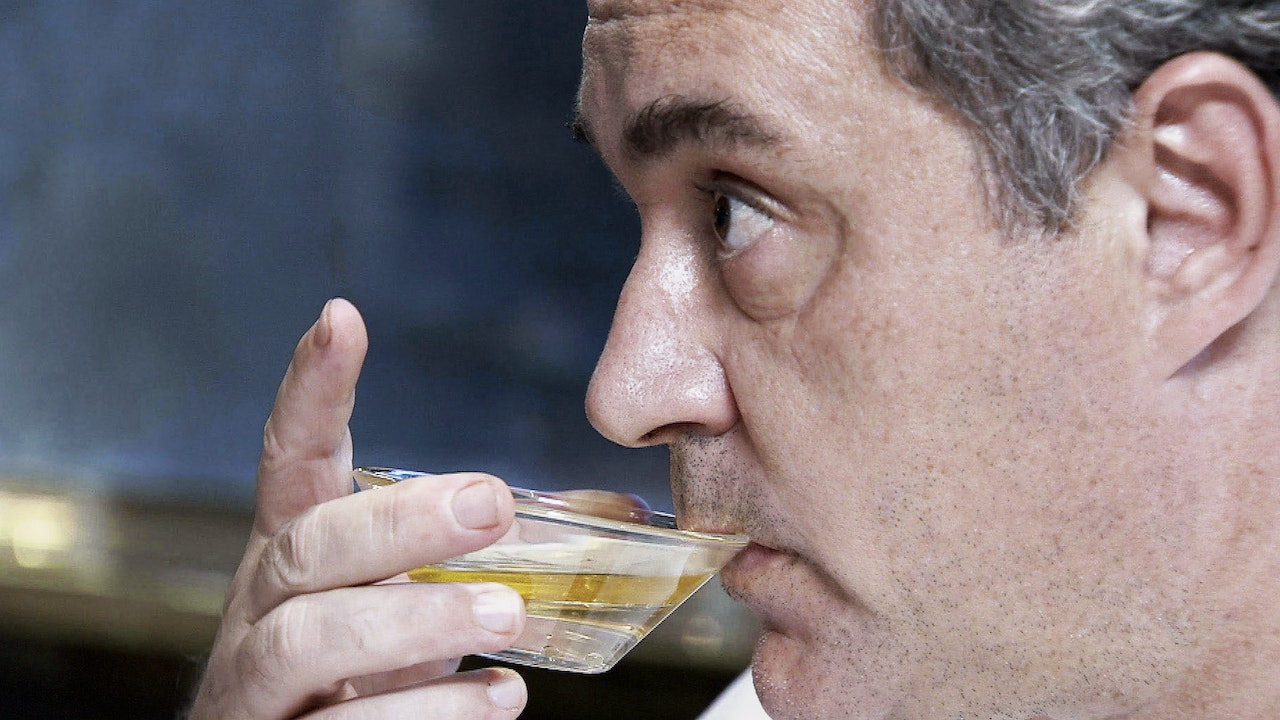