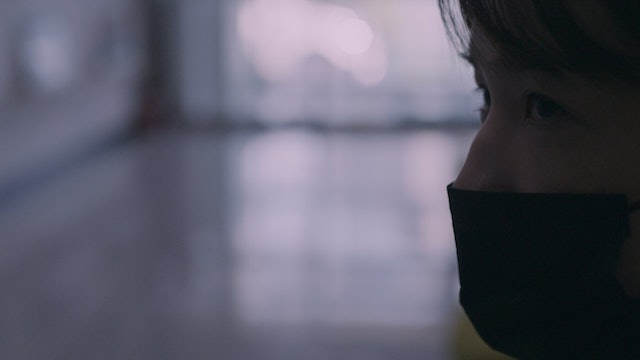 Hae-su works at a factory on the outskirts of Seoul. Returning home, she hides from a knock at the door—inside is her mother's body, who died from mysterious circumstances. When a plainclothes police officer arrives, Hae-su lets him in. An exchange of documents, uncertain glances.

Suspended in an uneasy atmosphere of mystery, intrigue, and narrative minimalism, Dust and Ashes doubles as an intelligent thriller and a insidious critique of hierarchies of power and privilege in South Korea. Park Hee-kwon's feature film debut premiered at Tallinn Black Nights. 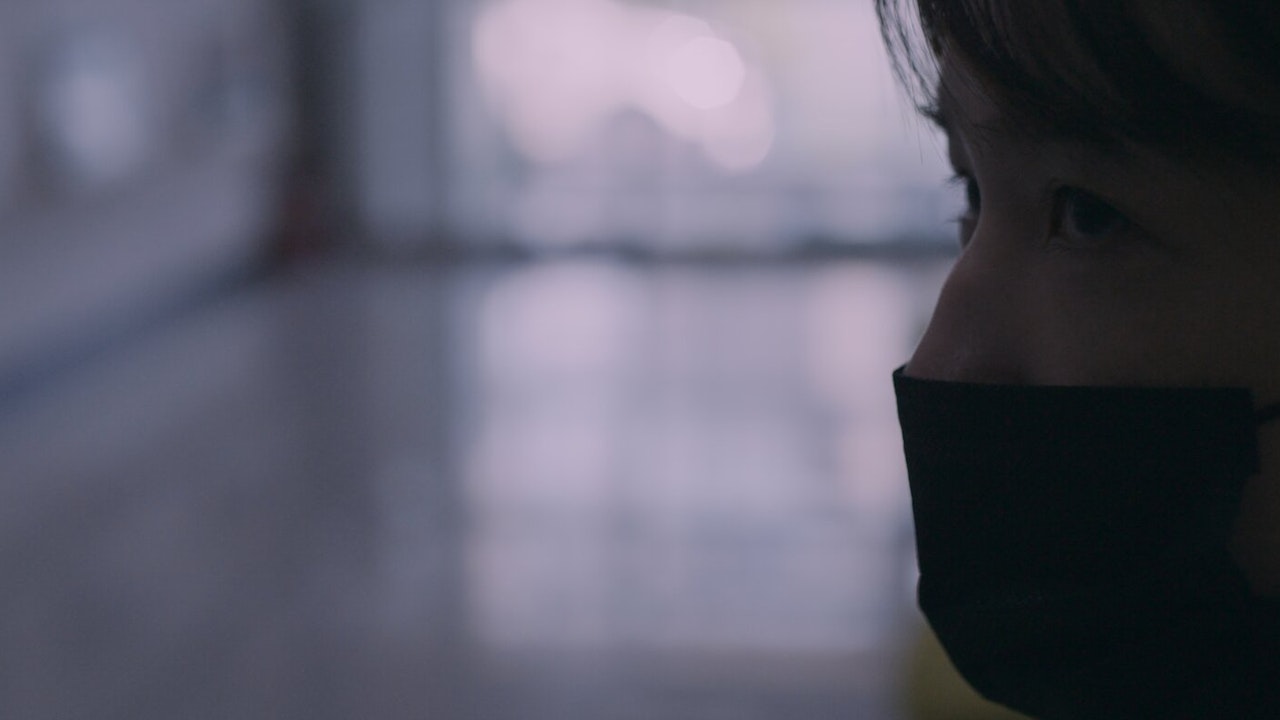