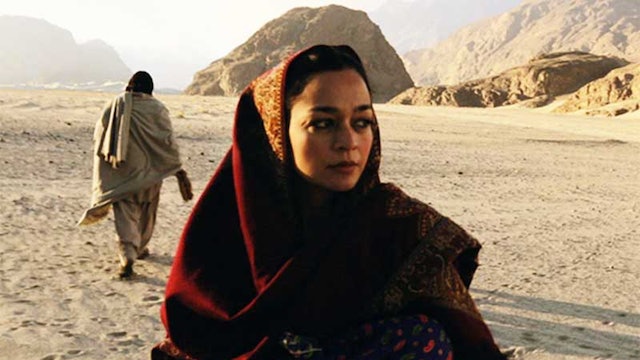 Allah Rakhi lives in the Hunza Valley with her husband, a local tribal leader, and their ten-year-old daughter Zainab. Violence has plagued their community for some time, due to a rivalry with Tor Gul, the neighboring strongman. Peace is promised on one condition—Tor Gul desires Zainab's hand in marriage. Rather than seeing her daughter assume this fate, Allah Rakhi sets off with her into the surrounding wilderness.

Focalizing the social issue of child brides through a humanizing journey of two women's fight for survival, Dukhtar offers a thrilling journey through northern Pakistan. Afia Nathaniel's debut feature premiered at Toronto International Film Festival, Busan, and BFI London. The film was Pakistan's official submission for Best Foreign Language Film at the 87th Academy Awards, but was not nominated. 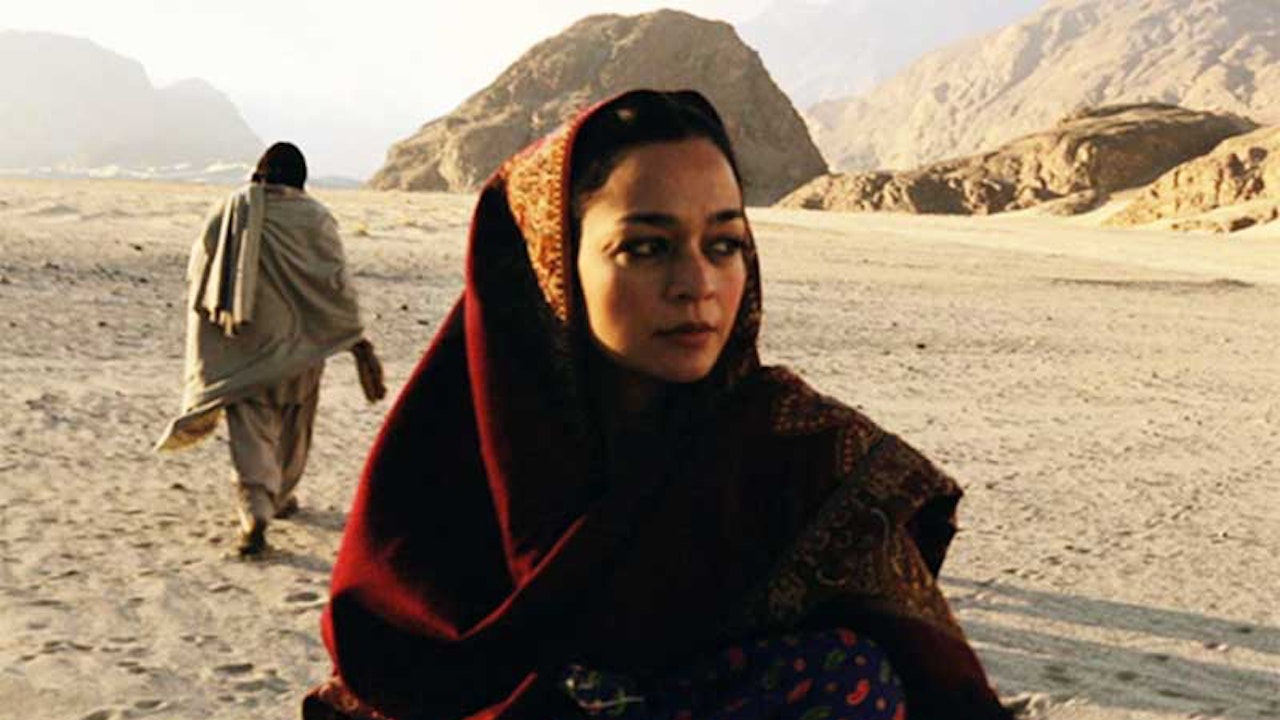