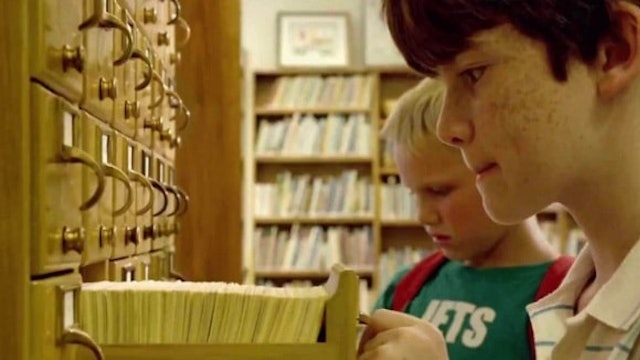 Down Down the Deep River

Rural New Hampshire, the 1980s. Two young boys pass their days together—going to school, the movies, playing in the woods. Images, splinters of their collective imagination, blend together, delicate as the wisps of memory. Over the course of a year, one of the boys drifts from the other, finding other friends. The other boy mourns his absence, until that absence is made permanent—the boy disappears from the town, never to be heard from again.

From the lead singer and songwriter of Okkervil River, Down Down the Deep River is an oneiric portrait of fleeting innocence in small town American. Will Sheff's directorial debut premiered at the Austin Music Video Festival and the Rural Route Film Fest at the Museum of the Moving Image. 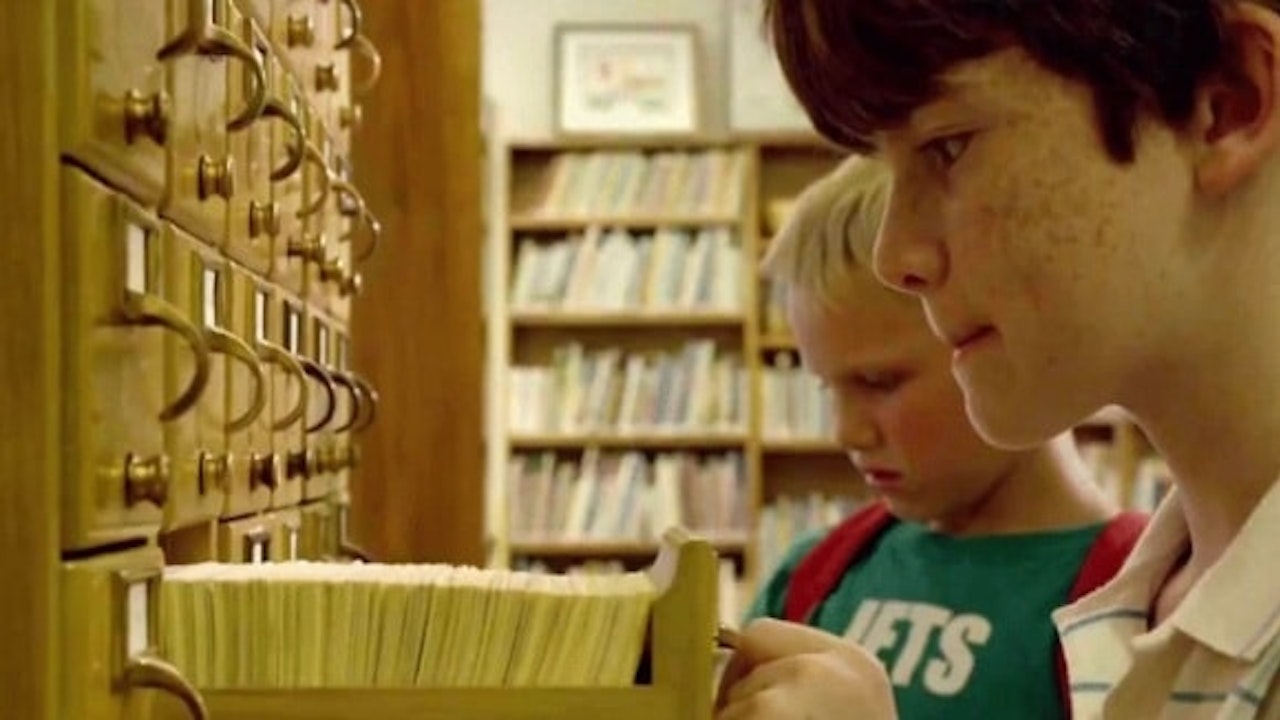