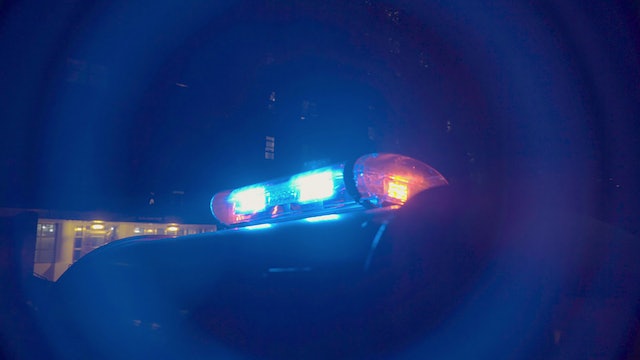 Down a Dark Stairwell

In November 2014, Chinese-American police officer Peter Liang was dispatched to a Brooklyn community housing building. Performing a vertical patrol in a darkened stairwell, he accidentally shot and killed Akai “Bliss” Gurley, a young father. Yet another police killing of an unarmed black man set off a wave of Black Lives Matter protests—yet Liang’s conviction resulted in counter-protests among New York’s Chinese community, incensed by the hypocrisy that the first NYPD officer to be charged in 14 years was also a person of color.

Offering a timely and topical cross-section of a tragedy in Brooklyn, Down a Dark Stairwell incisively explores two communities pulled asunder by the divisive politics of police violence that should unite them. Ursula Liang’s second film premiered at Vancouver, True/False, and Ashland Independent Film Festival, where it won Best Documentary Feature. 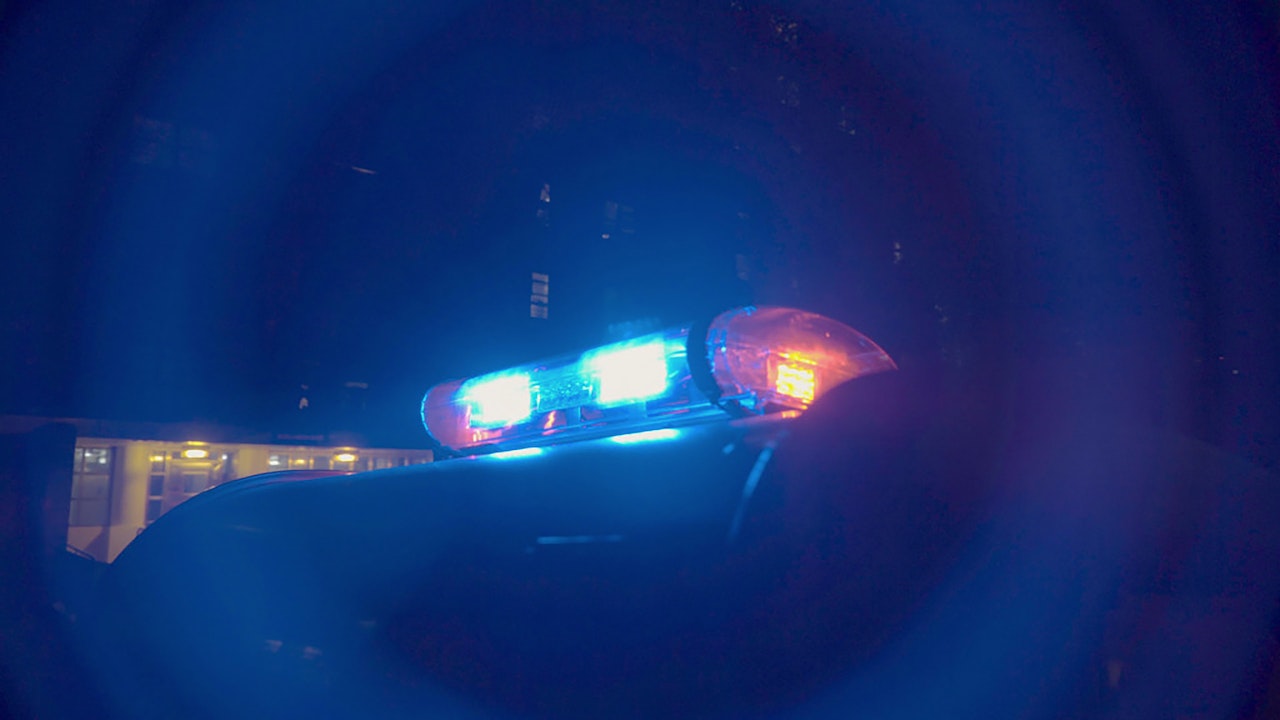