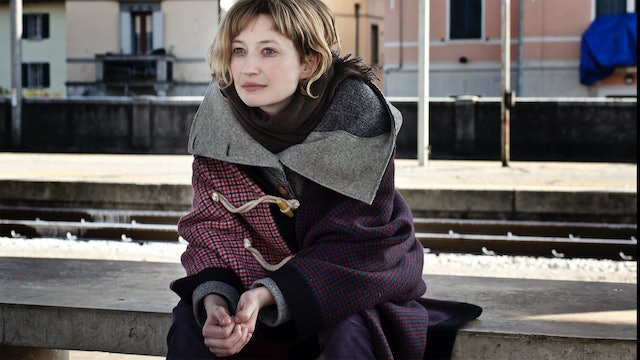 Eluana Englaro has laid in a hospital bed in Udine for seventeen years. With no hope of emerging from her vegetative state, Eluana’s father would like to remove her feeding tube and allow her to die. As this drama plays out on television screens across the nation, ordinary citizens come to question their beliefs. Uliano Beffardi, a senator, is torn between his personal convictions and his duty to toe the party line, while his daughter, Maria, attends a protest, falling in love with a right-to-die activist. A famous actress whose daughter is also in a coma becomes transfixed with rituals of grief, as her healthy son languishes in her inattention.

Refracting the complex topic of assisted suicide through an entangled web of characters, Dormant Beauty is a topical portrait of family, faith, and the sanctity of life in contemporary Italy. Prolific director Marco Bellocchio’s film premiered at CPX: PIX, Toronto; Venice, where it won the Marcello Mastroianni Award, and São Paulo, where it won the Critics Award. 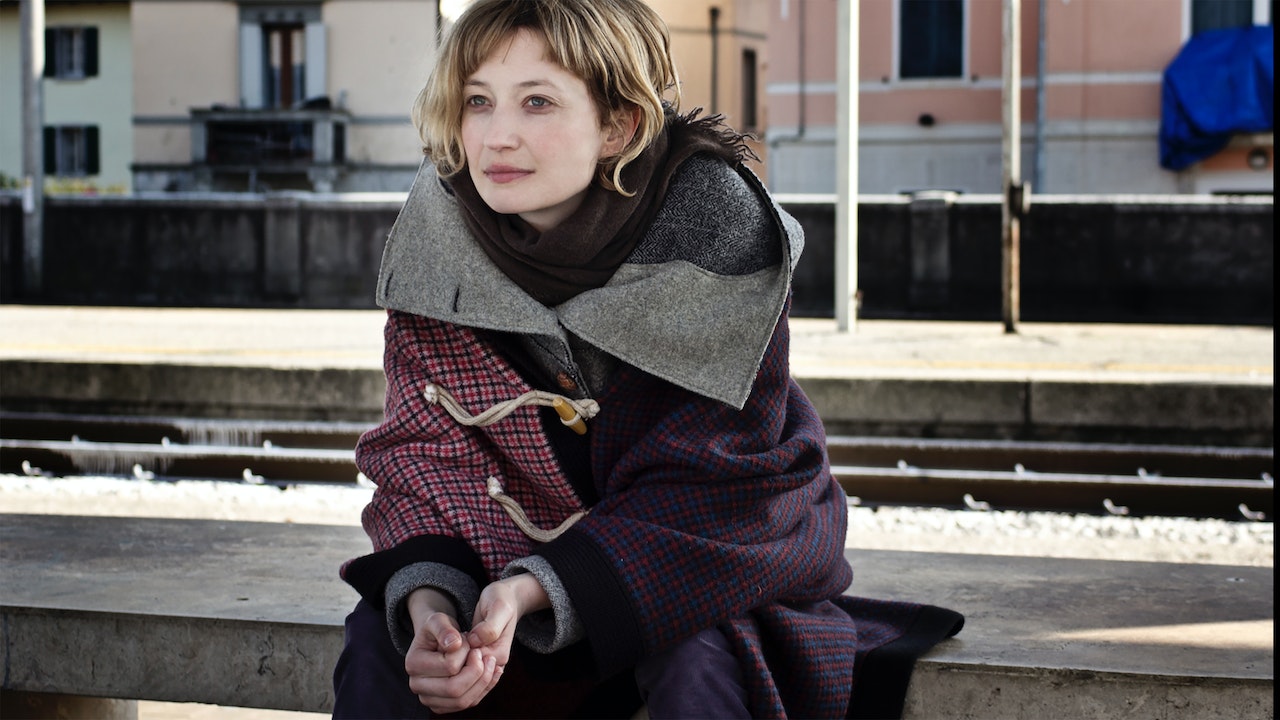