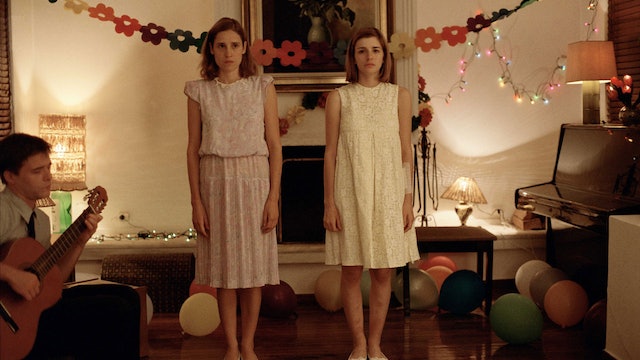 Yorgos Lanthimos • Greece • 2005 • An astonishing portrait of one of cinema's strangest families.

A handsome, well-manicured estate in the Greek countryside. A wealthy businessman lives here with his wife and three grown children, all in their twenties. They are ostensibly an ordinary family, except that the children are governed by bizarre behavioral ordinances, and have never left the compound—a rite of passage reserved only for when their dogtooth comes in. When the father brings in a girl from the outside world to satisfy his son's sexual urges, the meticulously maintained rules of engagement within the family begin to shift course.

At once playful, sinister, and thoroughly bizarre, Dogtooth probes the boundary between fantasy and the stark strangeness of psychological realism—an astonishing portrait of one of cinema's strangest familes. Yorgos Lanthimos's second feature premiered at SXSW, Karlovy Vary; Festival du Nouveau Cinéma, where it won Best Film; and the Cannes Film Festival, where it won Best Film in Un Certain Regard. 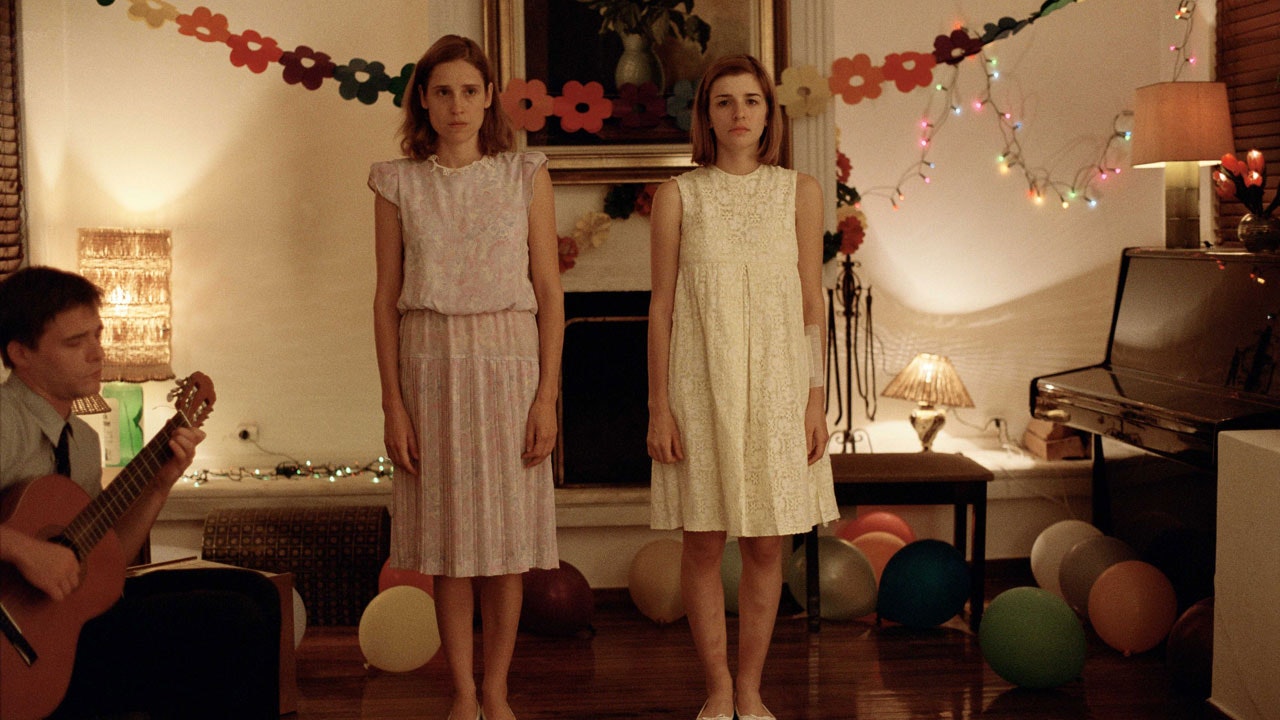