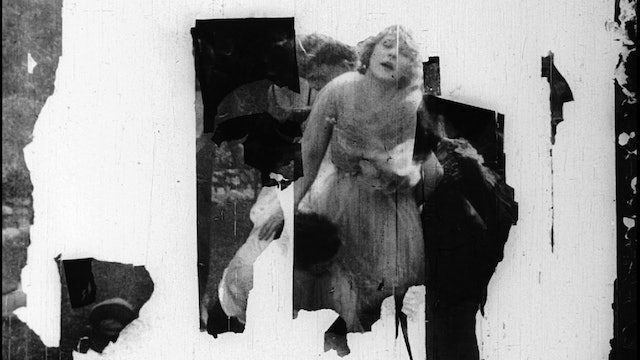 Early cinema intersects with the peak of the Canadian Gold Rush.

In 1978, just south of the Arctic Circle, a man with a bulldozer hit proverbial gold: a long-lost collection of films from the turn of the century, thought to be lost forever. 533 rare prints offer a unique history of the denizens of a bygone Canadian frontier town.

Prolific documentarian Bill Morrison assembles these long-forgotten films alongside archival footage, interviews, and historical photographs to evoke a bizarre, localized account of an early capitalist nation—with its attendant histories of racial, gender, and class exploitation—alongside a history of cinema itself. Set to an enigmatic score by Sigur Rós collaborator and composer Alex Somers, Dawson City: Frozen Time premiered at Venice, and is a New York Times Critics' Pick. 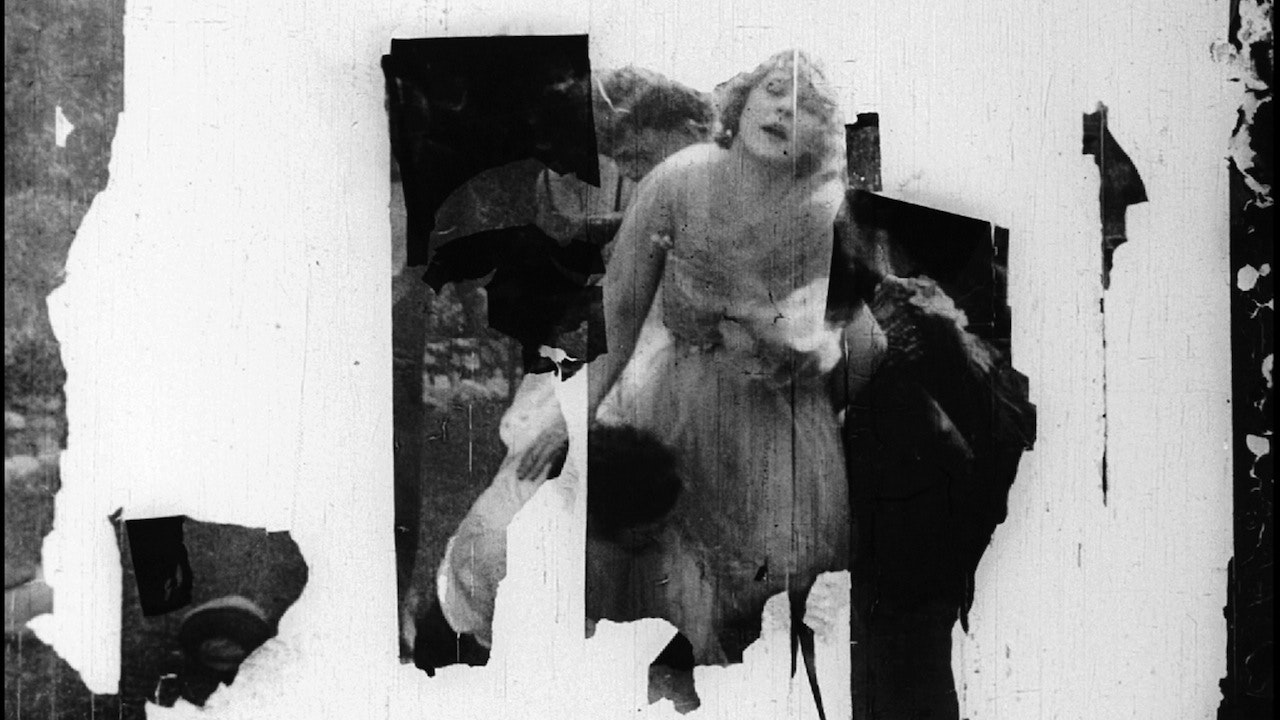