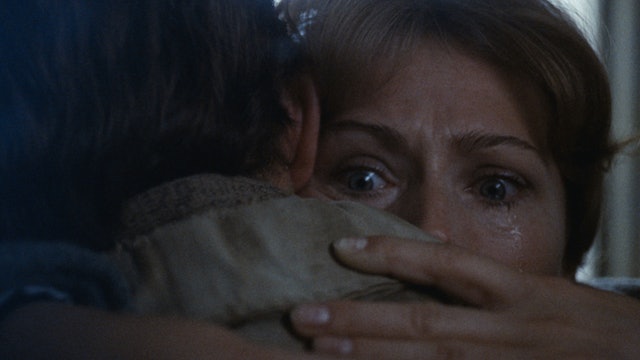 In World War II-era Hungary, the resistance pairs two unrelated members to act as husband and wife in an effort to stay hidden in plain sight. Will they be able to maintain the illusion without giving in to their growing feelings for each other?

Hungarian master István Szabó’s Confidence won the Silver Bear for Best Director at Berlin, and was nominated for an Academy Award for Best Foreign Language Film. Now screening in a new 4K restoration by the Hungarian Film Fund. 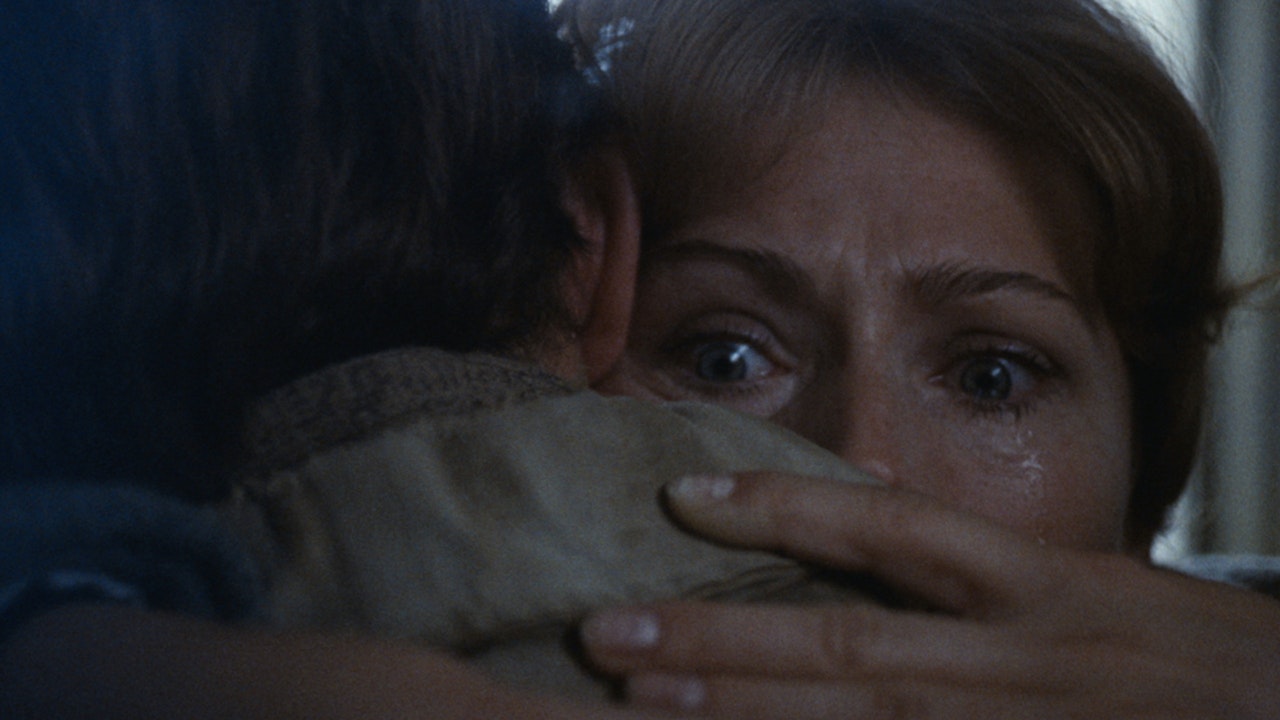