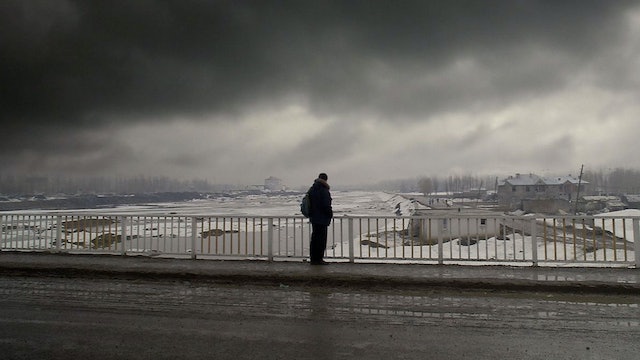 A crowning achievement by a contemporary master.

Isa and Bahar have been together for a while. Holidaying by the seaside, the weight of their history is felt in their silences, in stolen glances. Isa has been secretly seeing another woman, and Bahar knows it. At dinner they drink too much wine, and Bahar returns to Istanbul, alone. Fall arrives, then winter—Bahar takes a job on a film set. Isa visits her, to apologize. But it is too late. 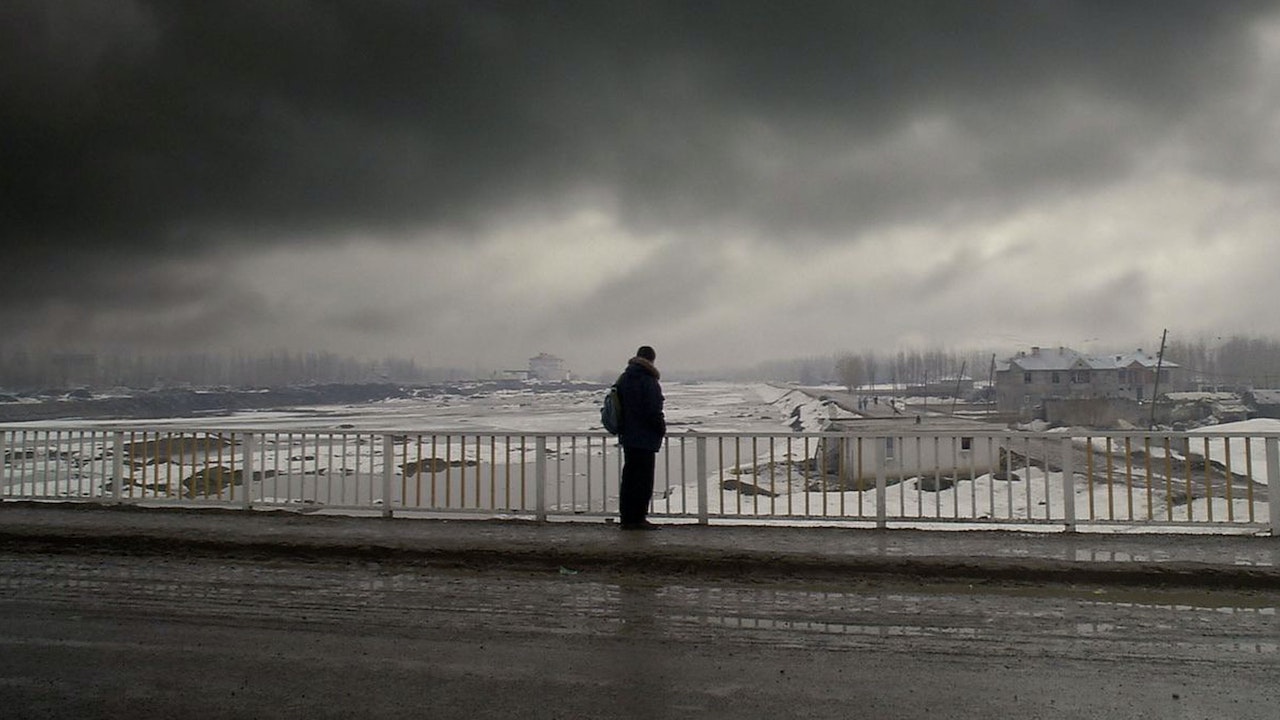