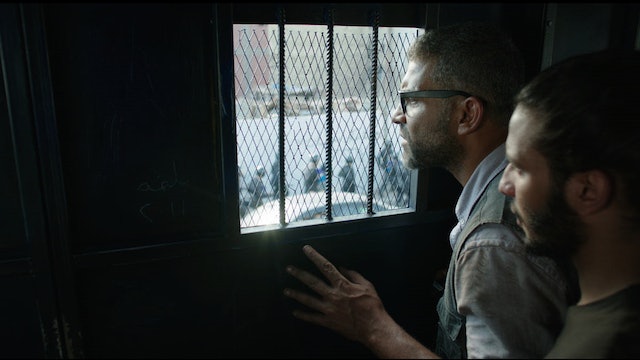 A tense political thriller seen from the vantage point of a police car.

Egypt, 2013. Two years after the Arab Spring, mass protests are roiling the country. A police van patrols the city, arresting demonstrators from opposing factions. As the sun blazes beyond the confines of the vehicle, and uprisings rage outside, this motley group of individuals is forced to confront their differences.

Mohamed Diab's second feature film premiered at the Cannes Film Festival and was Egypt's official submission for the 89th Academy Awards—the country has never been nominated. 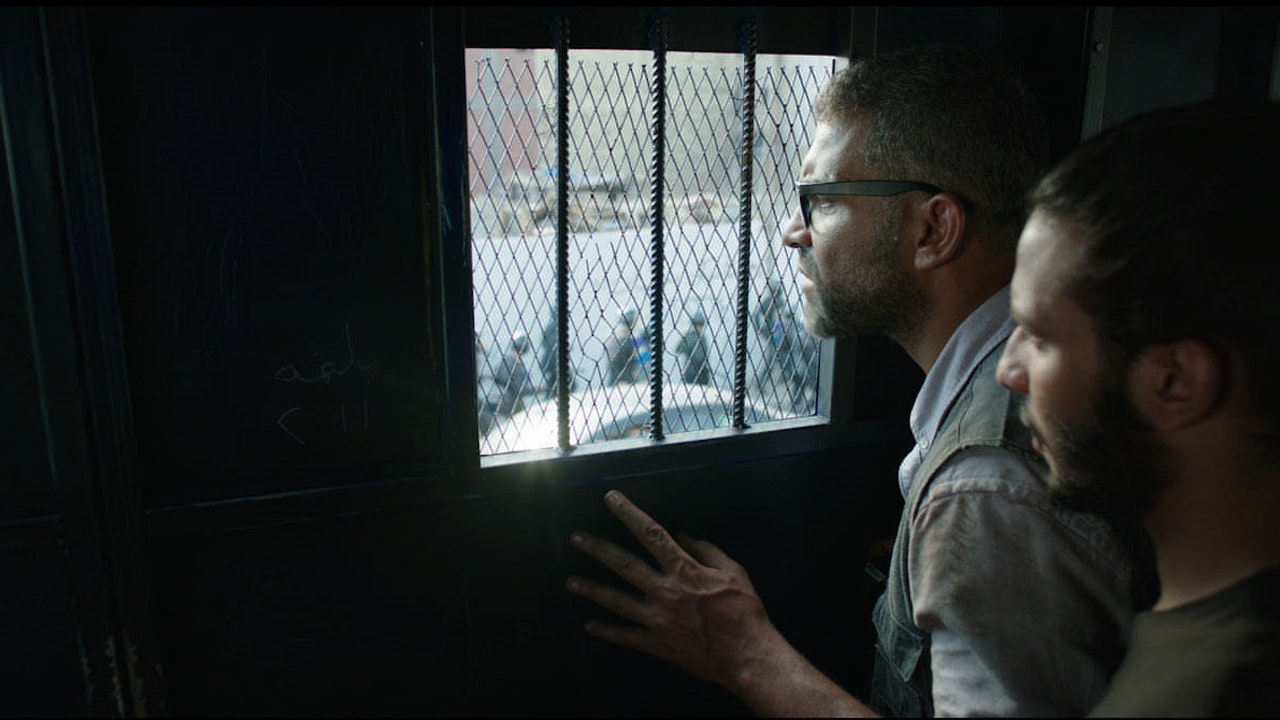