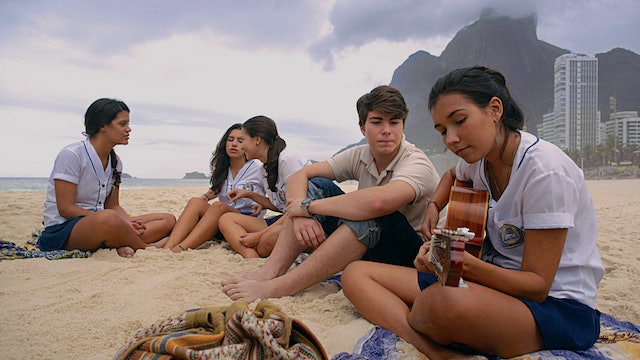 A young man's coming-of-age through an entangled web of class.

Jean attends an elite boys-only high school in Rio de Janeiro. Big decisions, such as his university applications, loom on the horizon—yet Jean's priority is his budding sexuality. Meanwhile, signs of the family's financial instability accumulate around him. 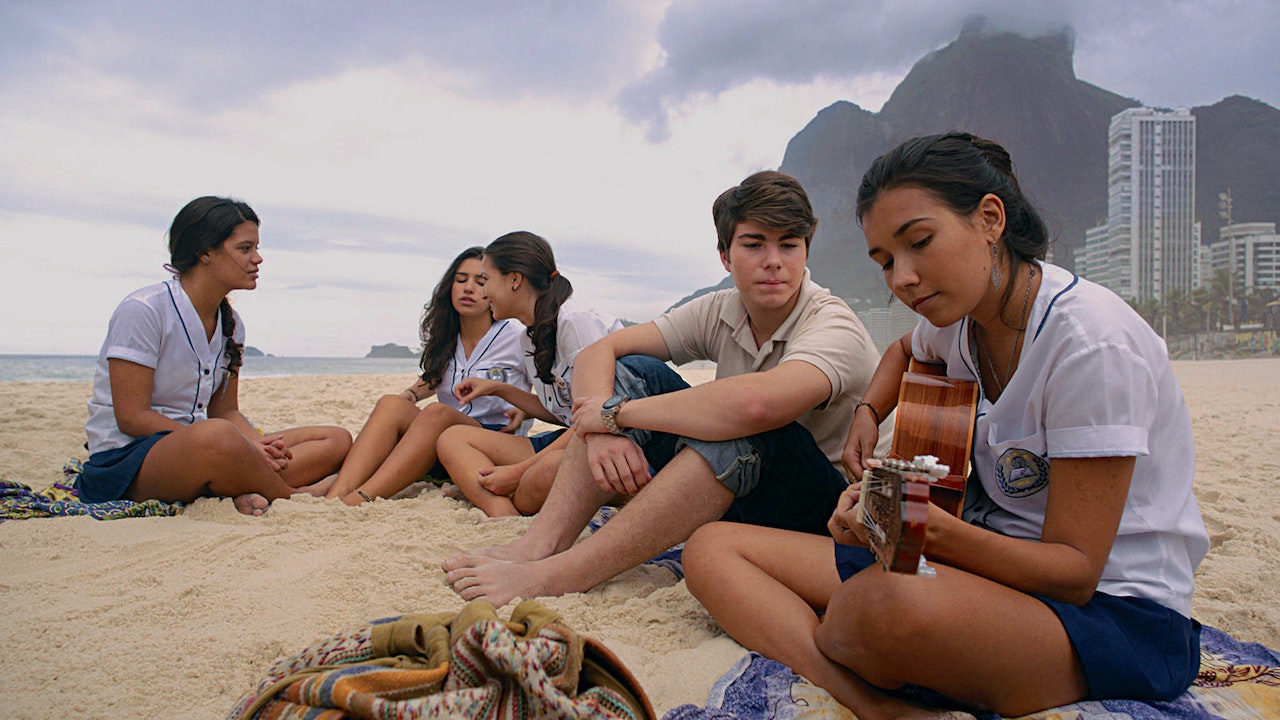