Born in Haifa, a filmmaker takes stock of his home. The Jewish-Roman wars raged in 66 AD—years ago, a man’s helicopter was shot down by a Syrian rocket in the Yom Kippur War. Today, his son has no choice but to enlist in Israel’s army. Revisiting his past, the man reads letters from his mother, a woman who traveled the world but always came home. The cycles of violence are never-ending, but so are the bonds of family.

Narrated by Jeanne Moreau (Jules and Jim), and utilizing both narrative and nonfiction techniques, Carmel is a deeply personal meditation on having as one’s home a country that is in a perpetual state of war. France-based Israeli director Amos Gitai’s film premiered at Cannes, Venice, Toronto and São Paulo. 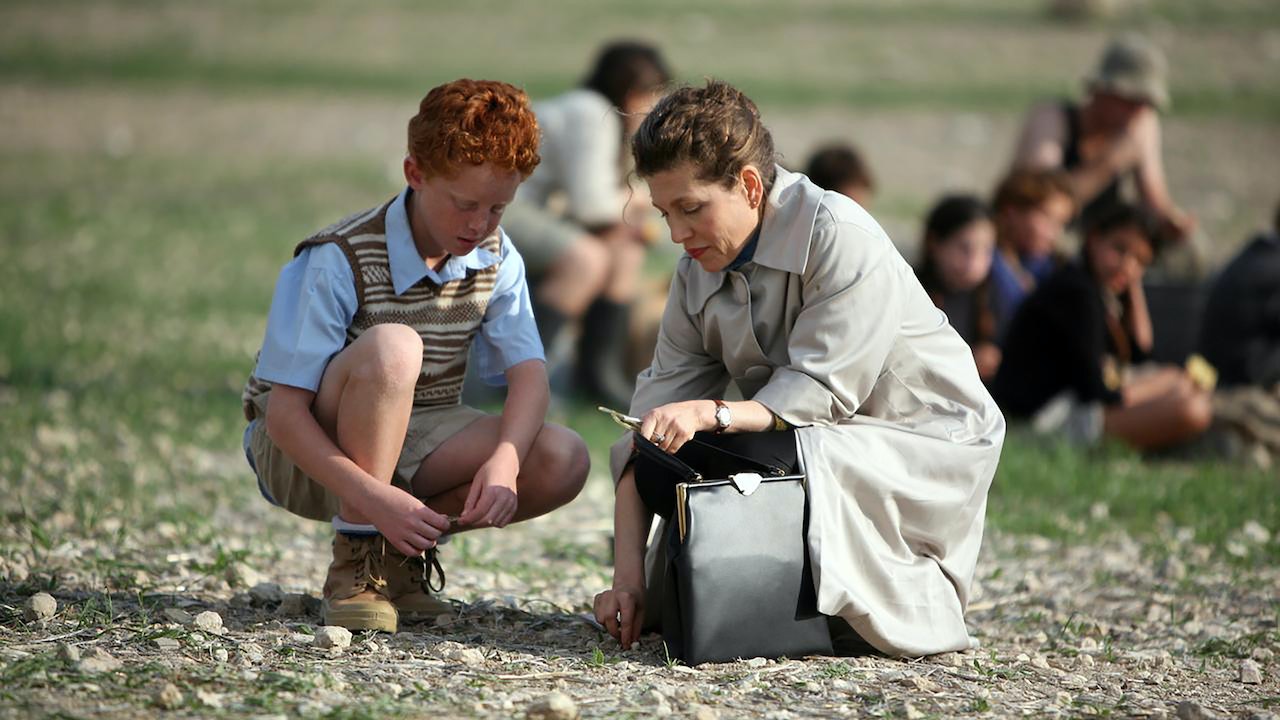