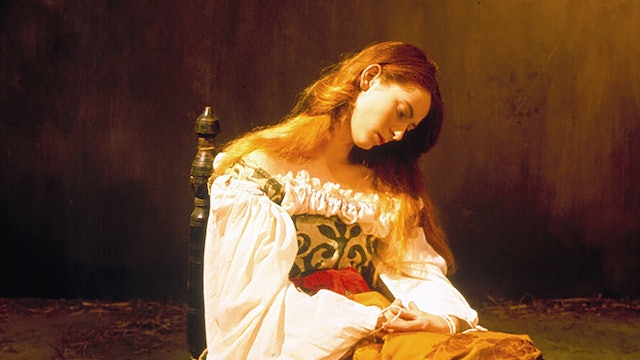 Jarman's most profound reflection on art, sexuality, and identity.

Derek Jarman's most profound reflection on art, sexuality and identity retells the life of the celebrated 17th-century painter through his brilliant, nearly blasphemous paintings and his flirtations with the underworld. Caravaggio incorporates the painter's precise aesthetic into the movie's own visuals, while touching on all of Jarman's major concerns: history, homosexuality, violence and the relationship between painting and film. Starring Tilda Swinton in her screen debut, Caravaggio premiered at Berlin, where it won the C.I.D.A.L.C. Award and the Silver Bear for Best Director. 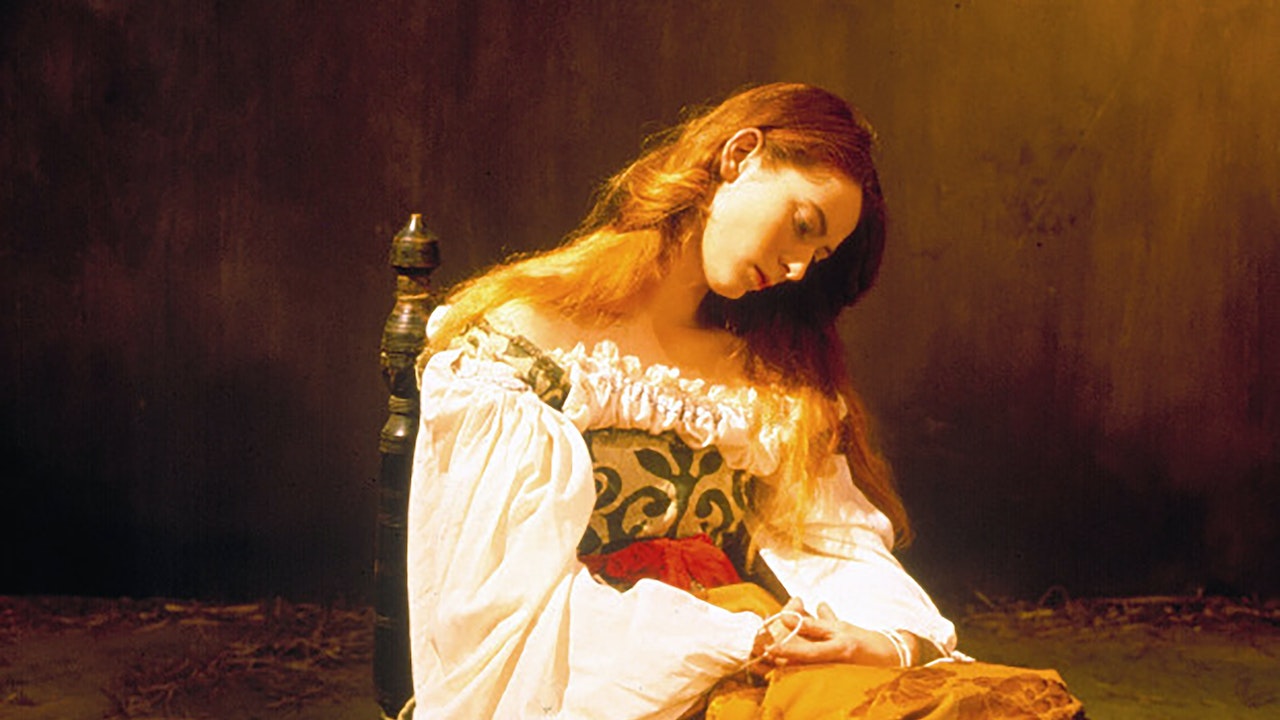