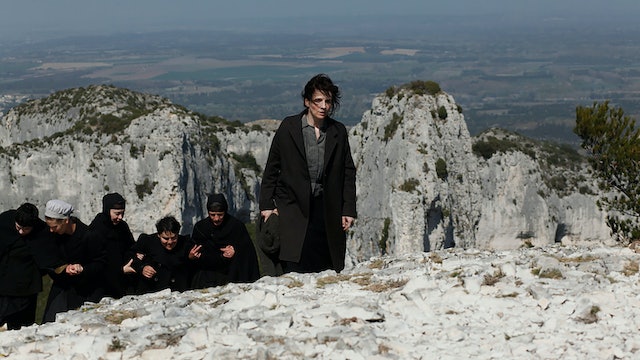 The year 1915. Camille Claudel has been living in an asylum for two years. In her previous life, Camille was a brilliant sculptor, the protégé-turned-lover of Auguste Rodin. Convinced that jealousy drove Rodin to concoct a plot to kill her, Camille unraveled, and her brother Paul had her committed against her will. She lives surrounded by patients who cannot speak, deprived of materials to continue her art. Her brother, a Christian mystic, however, remains convinced of her insanity.

Featuring a tour-de-force performance by Juliette Binoche, Camille Claudel 1915 is a harrowing portrayal of a woman caught in the nebulous junction between art and madness. Bruno Dumont’s seventh film premiered at Berlin, Karlovy Vary; Brussels, where it won a Special Jury Prize; and !f Istanbul International Independent Film Festival, where it won the FIPRESCI Prize. Camille Claudel 1915 is a New York Times Critic's Pick. 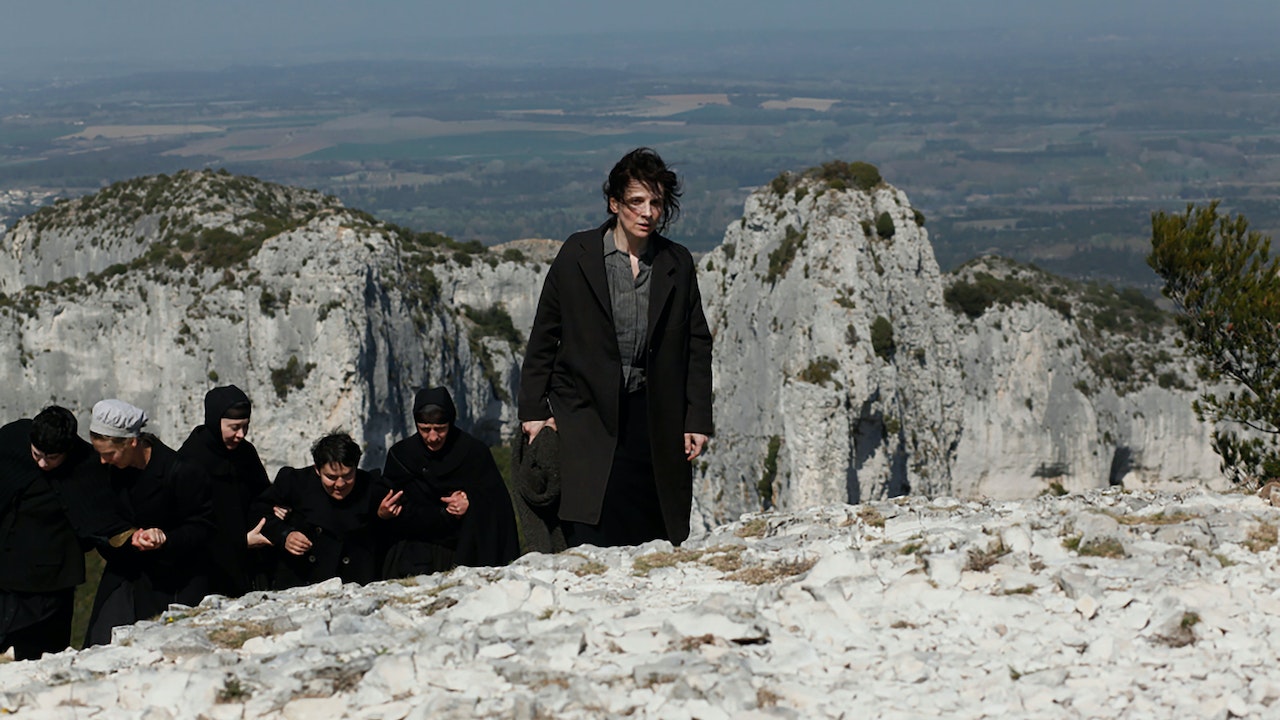