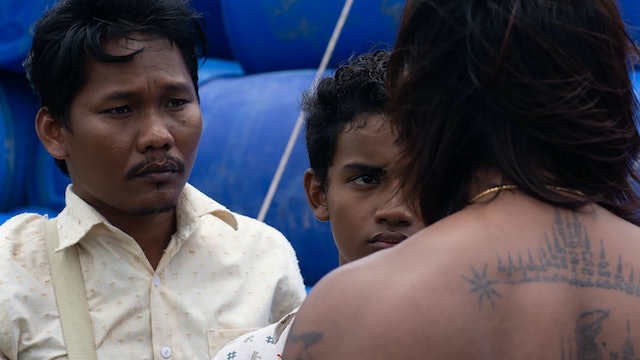 A tale of contemporary slavery and resilience of a young man.

Fourteen year old Chakra lives in Cambodia with his family, where he labors each day in the rice fields his older brother stands to inherit. Yearning for freedom, Chakra secretly works with a local broker to make the passage to Thailand, where he is told a better life as a factory worker awaits him. Upon arriving in Bangkok, however, Chakra and his new friend Kea discover a different reality—they have been sold, alongside many other Cambodians and Burmese, into forced labor on a Thai fishing boat.

With a bracing, naturalistic performance by its young nonprofessional actor, Buoyancy doubles as a tale of contemporary slavery and the resilience of a young man in harrowing circumstances. Rodd Rathjen’s first feature premiered at Palm Springs, Thessaloniki, São Paulo, and Berlin, where it won the Prize of the Ecumenical Jury - Panorama. Filmed in both Khmer and Thai, Buoyancy was Australia’s official submission to the 92nd Academy Awards, but it was not nominated. It is a New York Times Critics’ Pick. 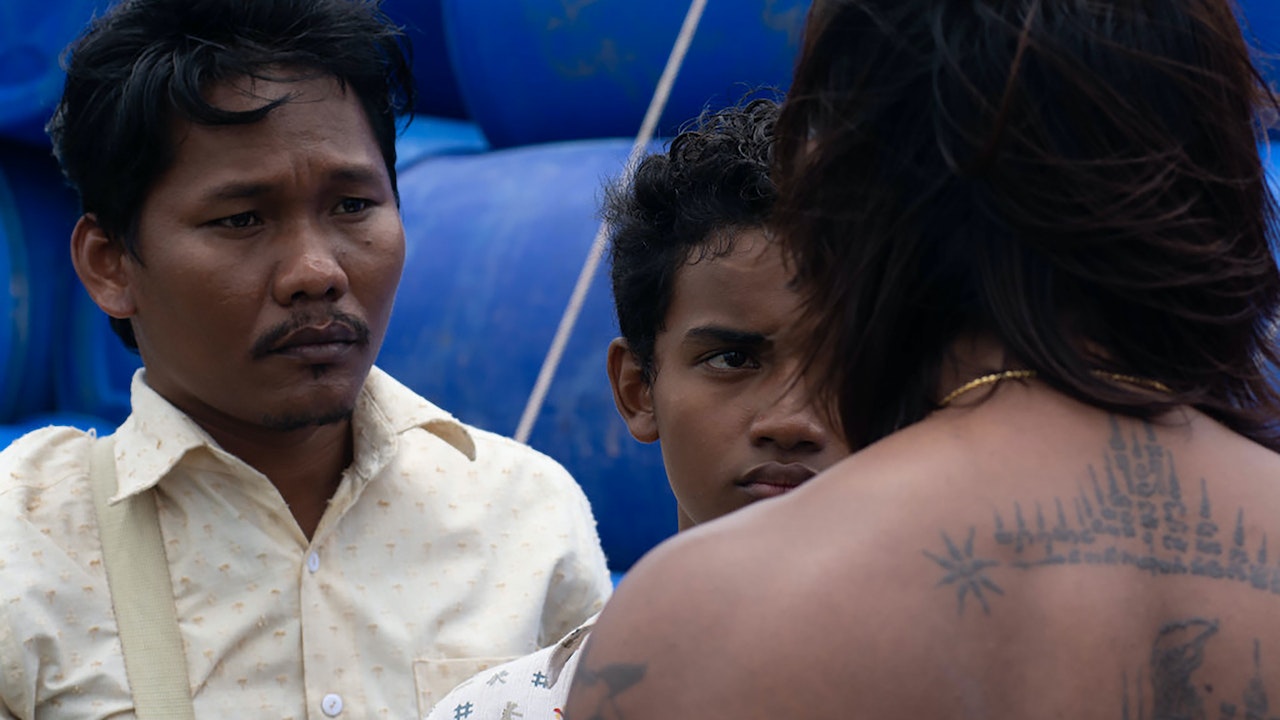