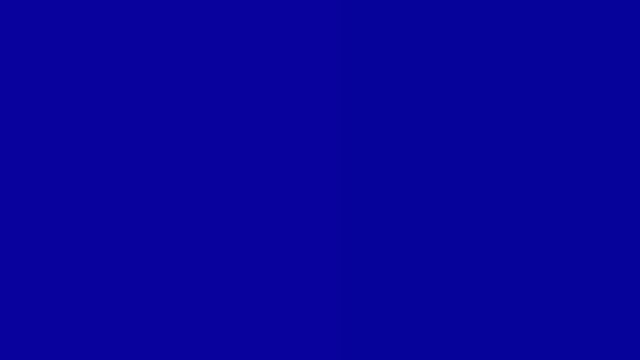 In his final—and most daring—cinematic statement, Jarman the romantic meets Jarman the iconoclast in a lush soundscape pulsing against a purely blue screen. Laying bare his physical and spiritual state in a narration about his life, his struggle with AIDS and his encroaching blindness, Blue is by turns poignant, amusing, poetic and philosophical. Narrated by Tilda Swinton, Blue premiered at Telluride, Rotterdam, and Stockholm, where it won an Honorable Mention. 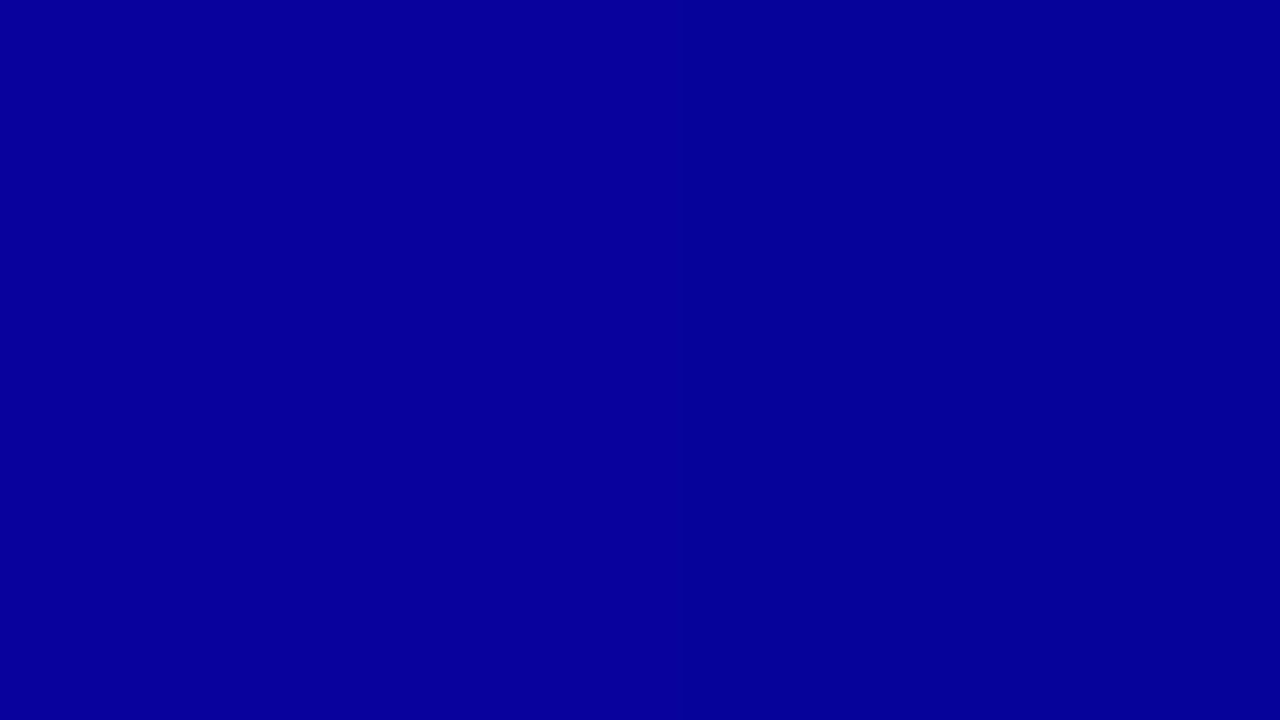