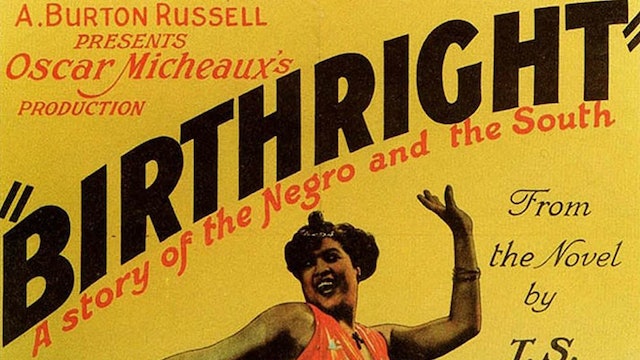 An idealistic young man attempts to establish a school in a rural location, but encounters opposition from both the black and white communities. Oscar Micheaux himself was a former homesteader, and strongly believed that African Americans should establish rural communities rather than follow the urban migration. But it’s hard to resist the allure of the city when Micheaux allows energetic singers and dancers to take the nightclub stage for extended musical numbers. 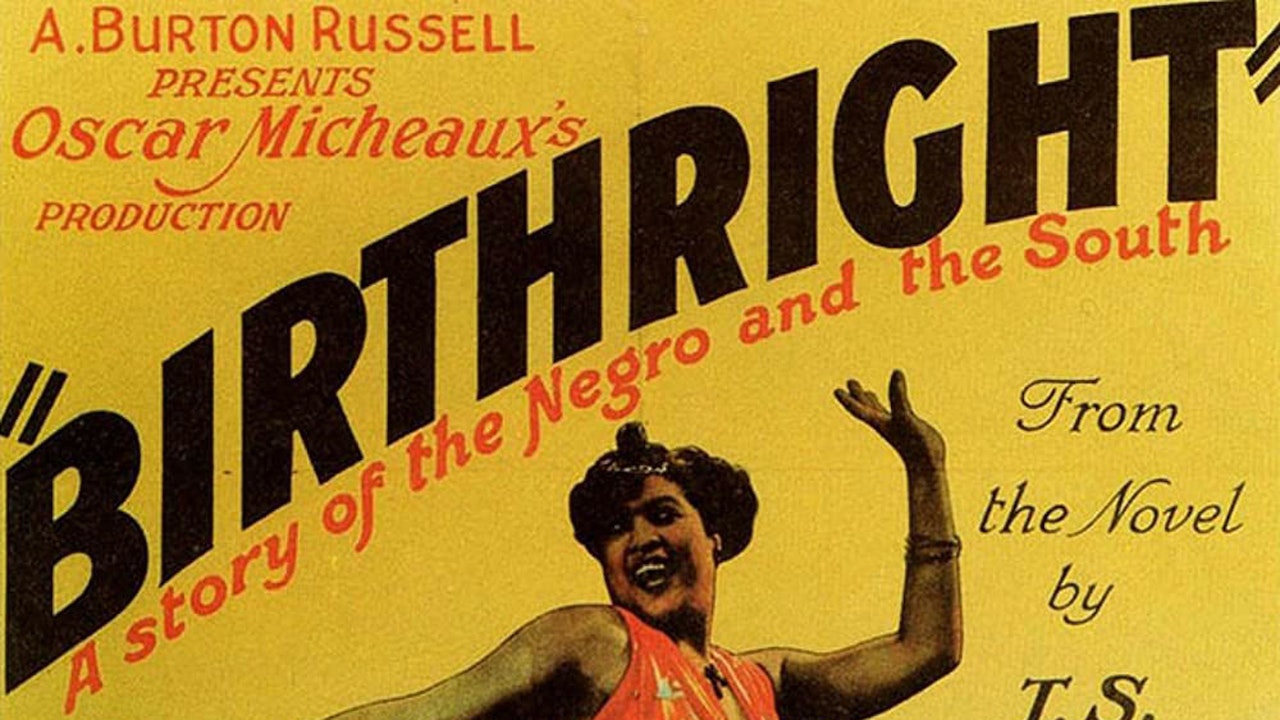