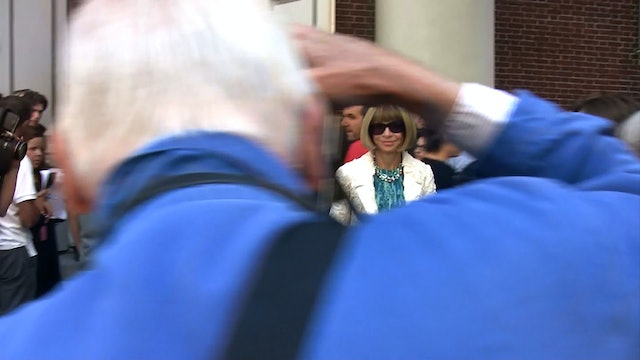 A portrait the secluded pioneer of street fashion.

Doubling as a cartography of the ever-changing city, Bill Cunningham New York portrays the secluded pioneer of street fashion with grace and heart.

Perched on his Schwinn bicycle, a camera hanging from his neck, photographer Bill Cunningham roams the streets of New York snapping stills of unassuming passerby, if the look is right. Despite decades of work for the New York Times' style sections Cunningham remains ill-at-ease in social situations, especially the high society soirées populated by those who love him best. At the end of each day Cunningham retreats to his monastic studio in Carnegie Hall, hoping to return unseen to Manhattan's avenues and alleyways in search of an individual with flair.

Richard Press's debut premiered at Canberra, Melbourne and Sydney, where it won the Audience Awards; and Nantucket, where it won Best Documentary. 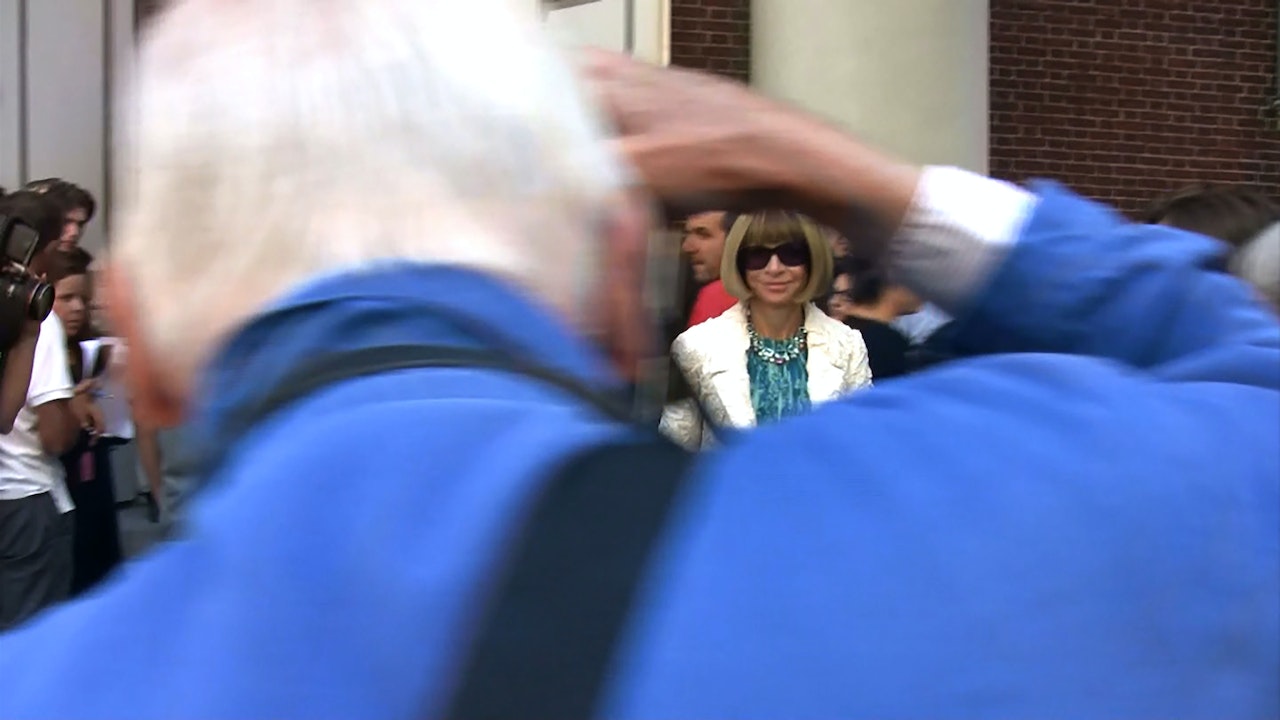