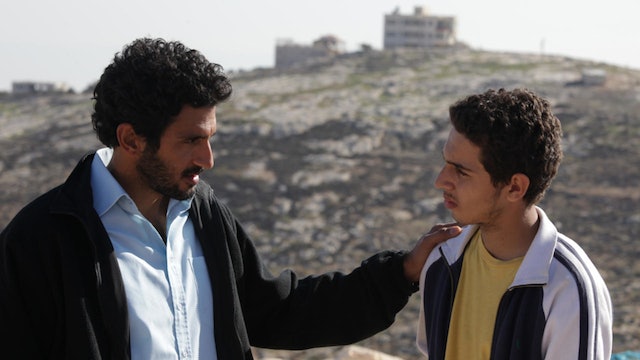 A complexly human portrait of the Israeli-Palestinian conflict.

Sanfur is seventeen years old, the younger brother of Ibrahim, a prominent Palestinian militia leader. Living with his domineering father and taciturn mother, it is clear that Sanfur's life has been overshadowed by his brother, who is considered a local hero. Unbeknownst to any of them, Sanfur has been steadily feeding intel on his brother's activities to Razi, an Israeli secret service officer with whom Sanfur has formed a deep if not volatile bond. Amid a land of violence, intrigue, and shifting loyalties, a complexly human portrait of the Israeli-Palestinian conflict begins to emerge. 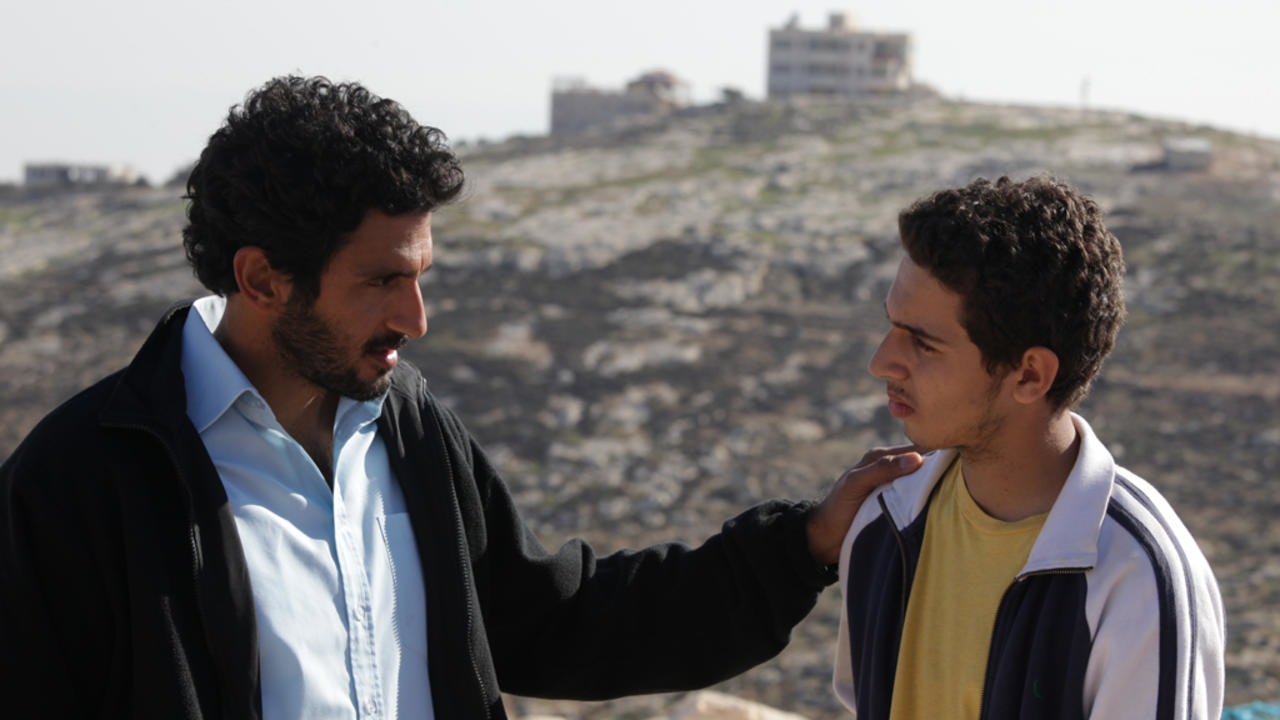