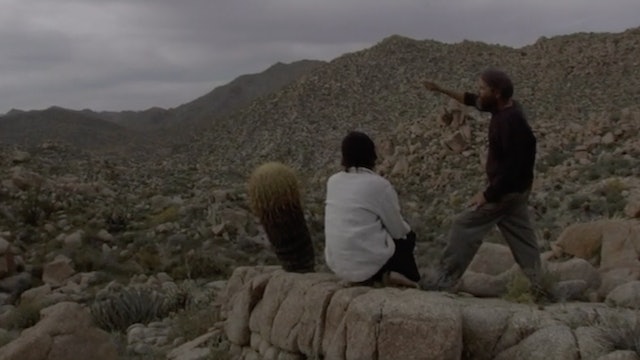 Roughly 200 miles southeast of Los Angeles, in the wild desert of Southern California, is an ad hoc town without electricity or running water. Some denizens are just passing through, others are here to stay. While disparate circumstances have brought them here, all have turned their backs on society, wishing only to be left alone.