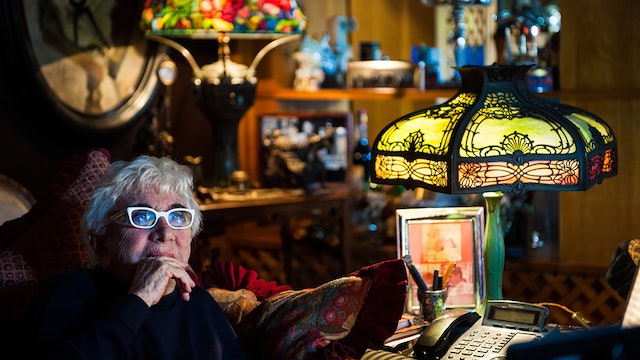 Behind the White Glasses: Lina Wertmüller

Lina Wertmüller was one of the most iconic filmmakers of the 1970s. Martin Scorsese has described her 1974 feature Swept Away as essential viewing from the decade—scrambling politics of class, power, and feminism, Wertmüller’s films remain controversial, irreverent. With close-cropped hair and her signature pair of white spectacles, the Italian director rose from Federico Fellini’s assistant director on 8½ to the first woman ever nominated for the Academy Award for Best Director for her masterpiece Seven Beauties.