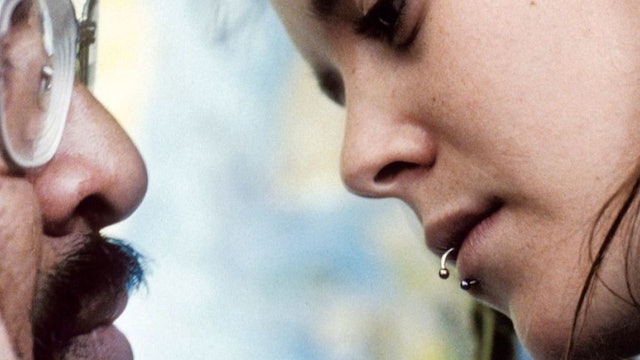 Ana's father is a Mexican general. Privileged, wealthy, and bored, she forms a connection with Marcos, the family chauffeur—he is the only member of her household who knows about her double life working as a high-end prostitute. This clandestine knowledge leads Marcos to confide in Ana a secret of his own.

Offering an intersectional view of race, class, and gender in Mexico City, Battle in Heaven is a provocative statement on structural forms of violence and their ripple effects. Carlos Reygadas's second film premiered at Cannes, Rotterdam, and Rio de Janeiro, where it won the FIPRESCI Prize.

Essay: A Cinema of Slow Violence 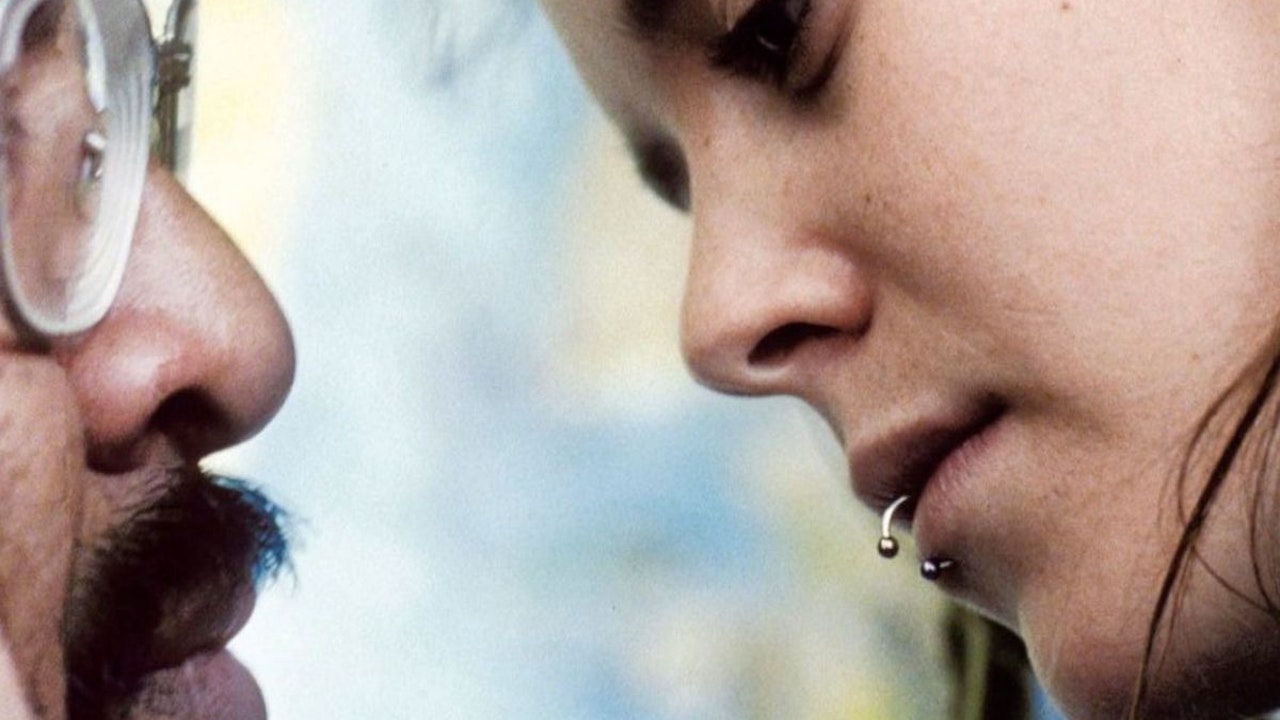