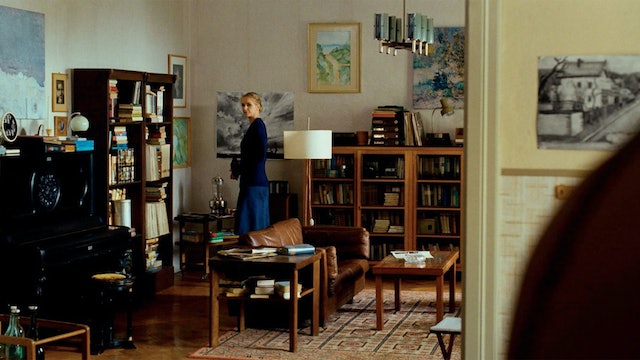 Steeped in the life in former GDR, a woman is torn between two worlds.

Barbara Wolff arrives in a small town in East Germany, having been transferred from Berlin's prestigious Charité hospital following an unspecified transgression. Consigned to the provinces, and under the constant threat of invasive checks by the GDR's secret police, Barbara goes to work each day at a small pediatric hospital and takes clandestine measures to meet her boyfriend from the West. 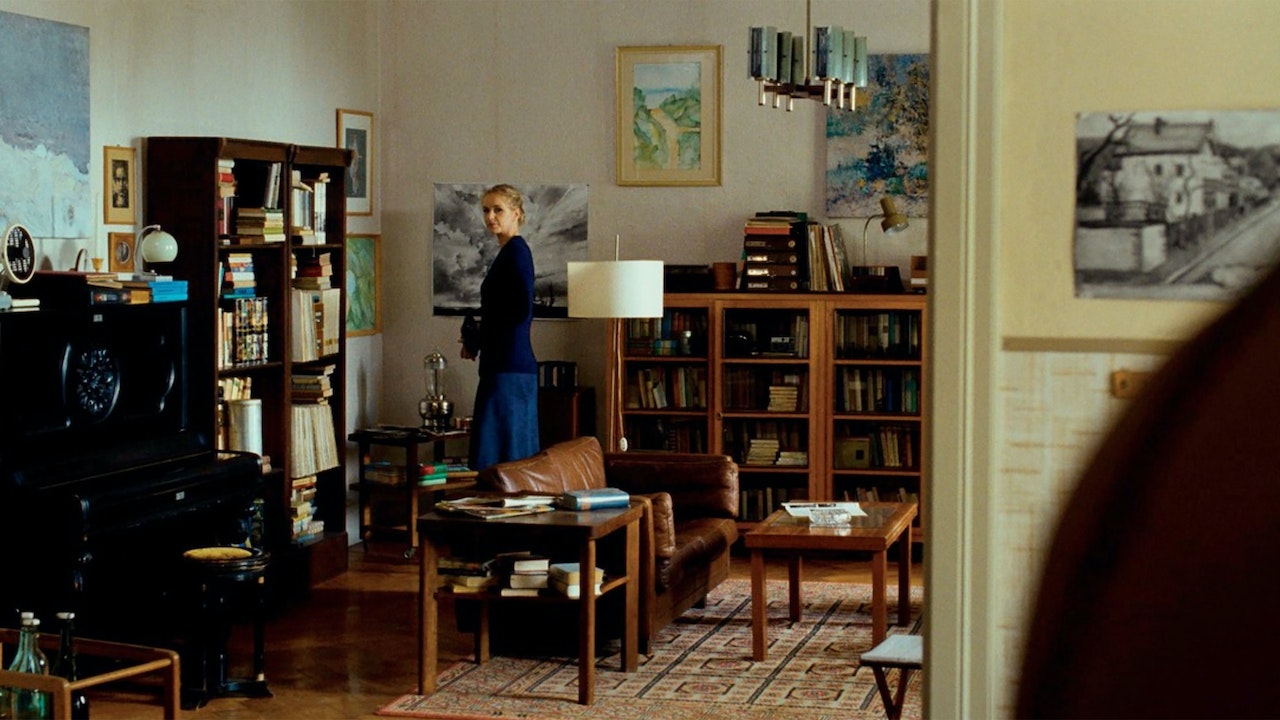