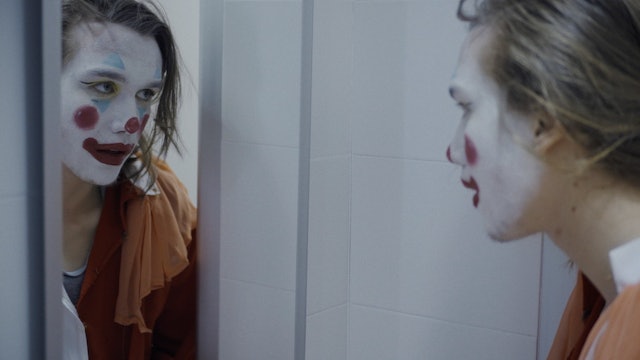 Strahinja has just finished acting school and works as a clown in a kid's playhouse. Bambiland was a big amusement park in his home town when he was a child. Now, it is an abandoned, creepy place—a metaphor for Strahinja's generation in Serbia. 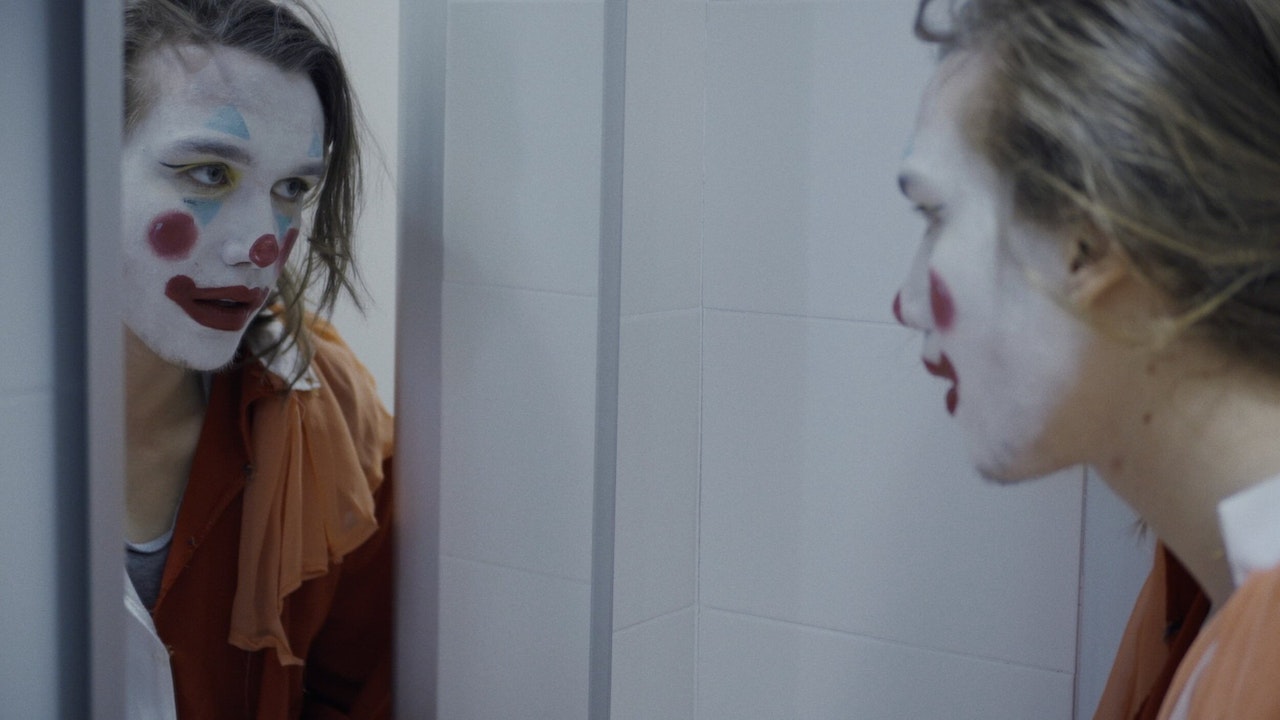