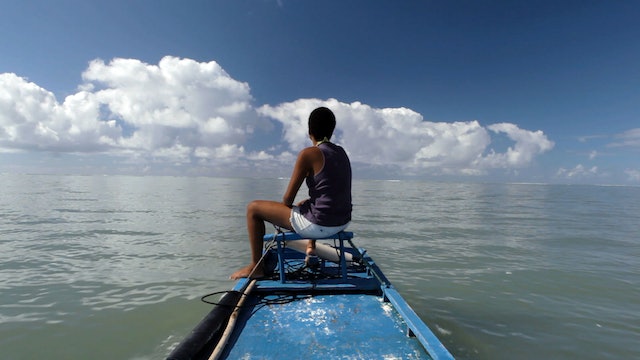 A lush and haunting portrait of climate change in a fishing town.

Shirley has recently moved from the city to a remote fishing village in northeastern Brazil, in order to tend to her elderly grandmother. Meanwhile, the waters rise. A researcher arrives one day to record the coastal winds, and is soon swept out to sea—leaving the local denizens to determine what else the tides will claim.

Gabriel Mascaro's first narrative feature premiered at Locarno, where it won a Special Mention, and Brazilia, where it won Best Actress and Best Cinematography. 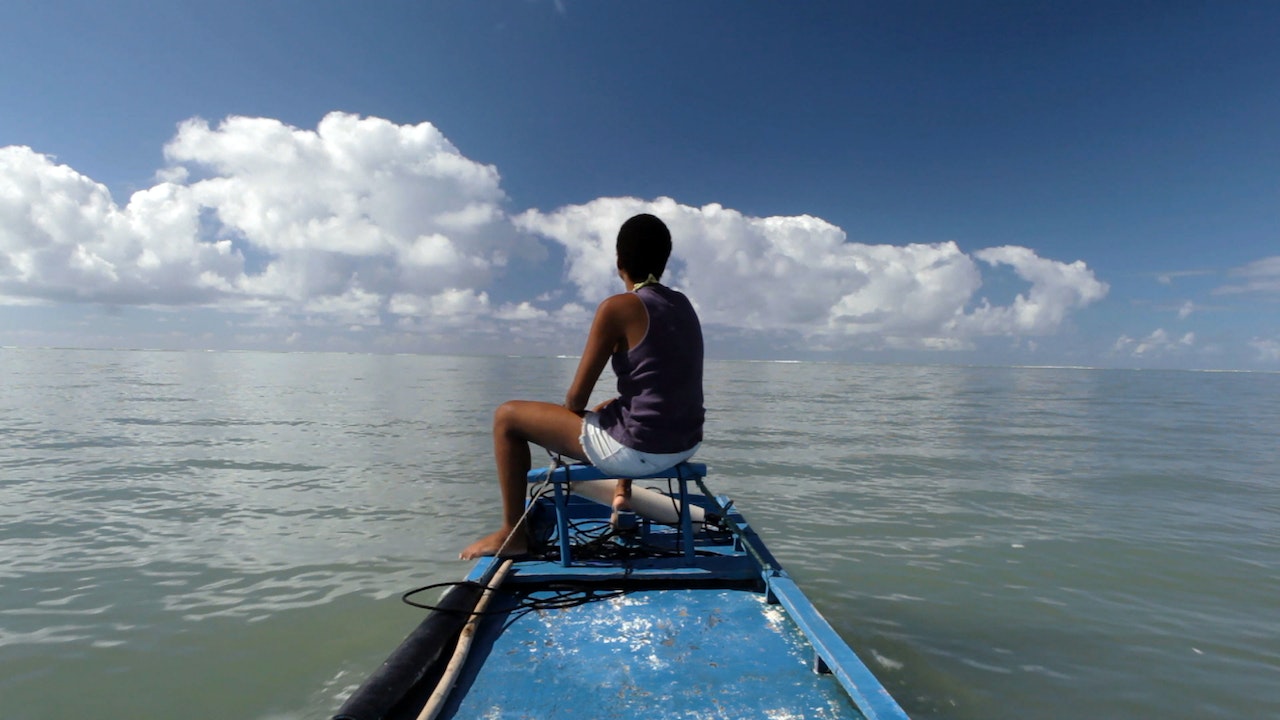