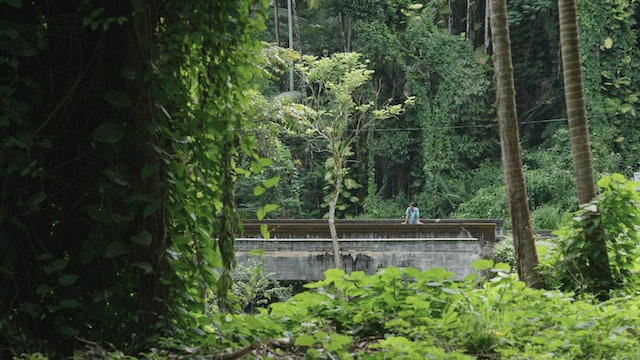 A jazz musician searches for his roots in Hawaii.

After nearly a decade, Alex, a musician, arrives on the Big Island of Hawai'i with no more than a suitcase and his saxophone in tow. Staying at a Buddhist bed and breakfast, Alex forms a friendship with Akiko, the establishment's ebullient, elderly proprietor, that leads him to unexpected places. 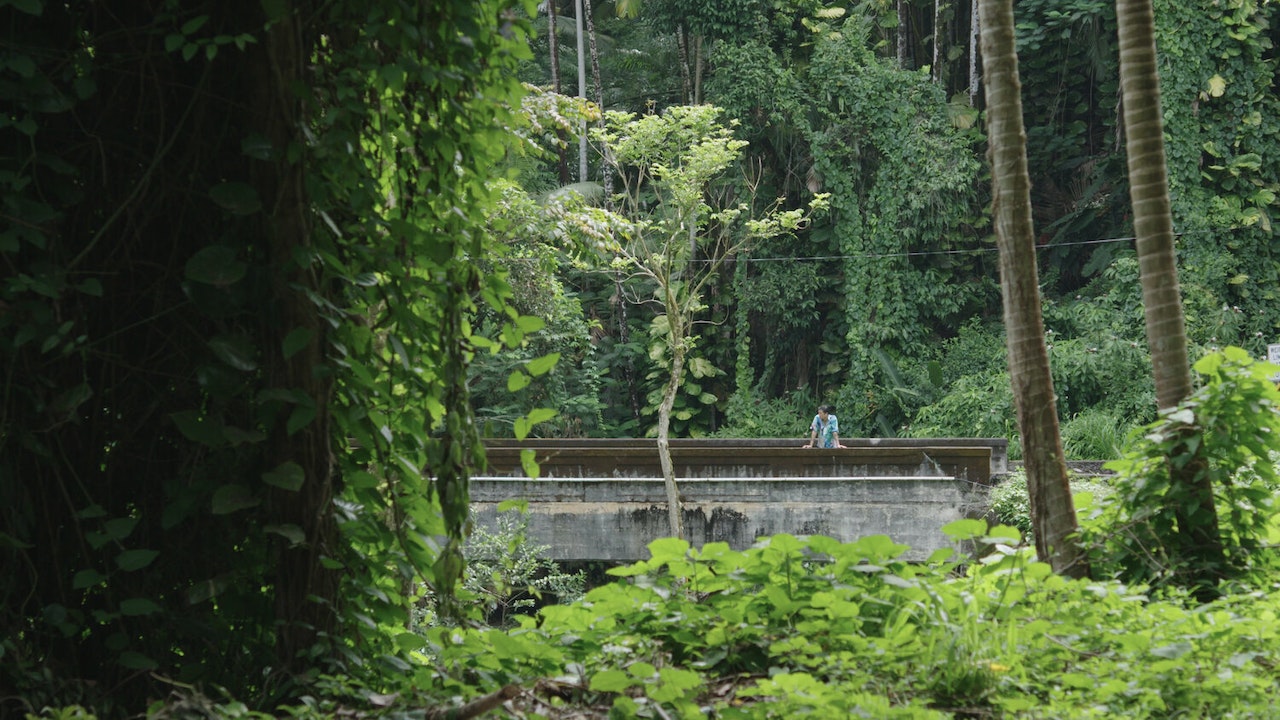