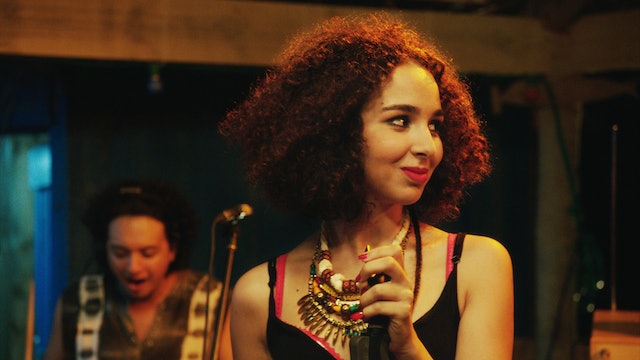 As I Open My Eyes

Farah struggles to pursue her singing career during a revolution.

While her parents have traditional aspirations for her, Farah is spending her summer performing in a political rock band, while carrying out a clandestine affair with one of her bandmates.

Set in the months leading up to Tunisia's Jasmine Revolution, As I Open My Eyes focalizes the stakes of the Arab Spring through a nuanced account of one young woman's search for freedom. Leyla Bouzid's feature debut premiered at the Venice Film Festival's Giornate degli Autori, where it won the Label Europa Cinemas Award. The third Tunisian film ever to be submitted for the Oscars, As I Open My Eyes is a New York Times Critics' Pick. 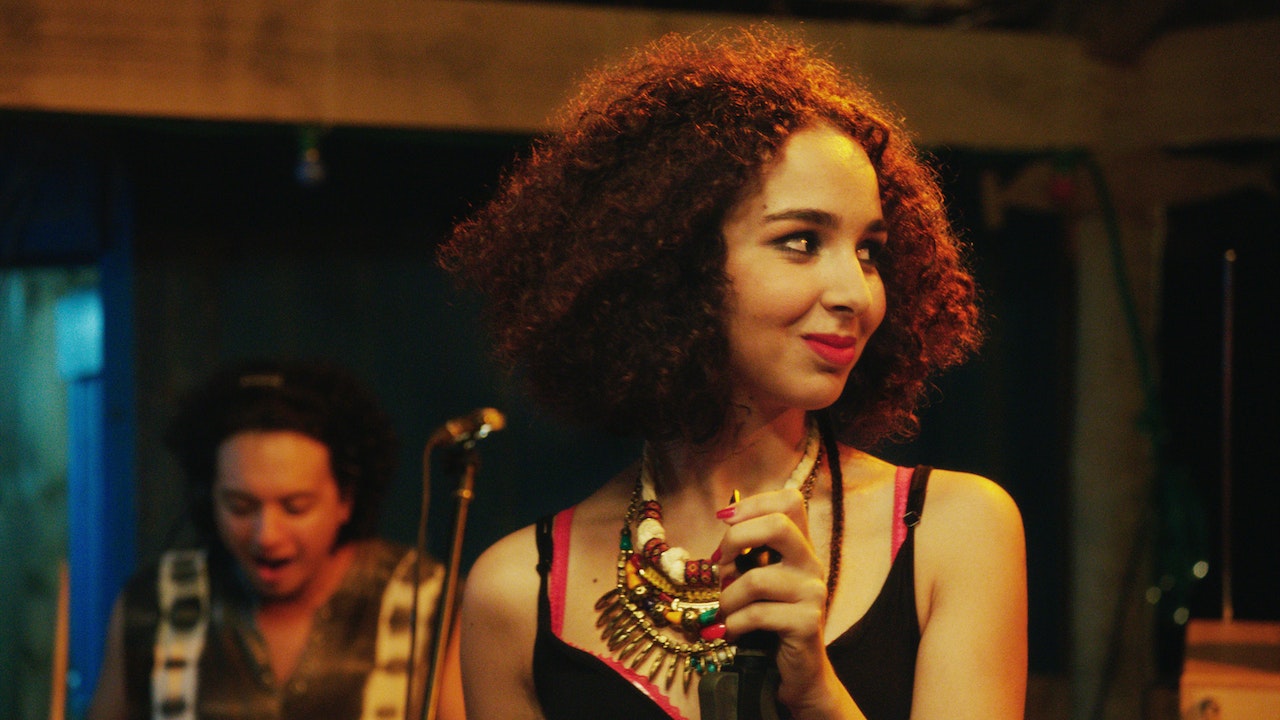