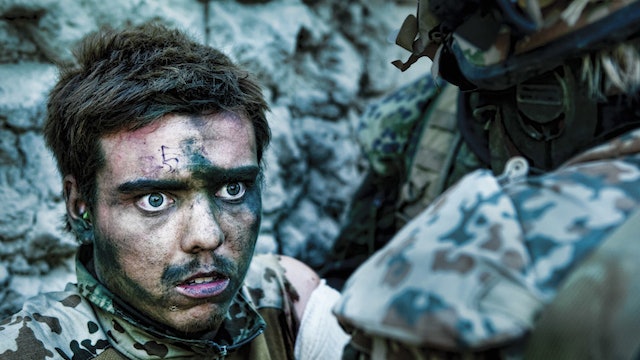 Mads and Daniel are Danish soldiers, stationed amidst NATO forces at Camp Armadillo in Afghanistan’s Hemland Province. With Taliban fighters a stone’s throw away, these young men live a rarified existence–sharing moments of camaraderie with their platoon within the relative safety of the military base, while mortal danger awaits beyond. Chaos and confusion mount as civilians become nearly indistinguishable from combatants, and the clear-cut objectives of their humanitarian mission are increasingly blurred.

Deconstructing the moral and ethical binaries of war, Armadillo offers an embedded perspective of the conflict in Afghanistan, all the more powerful for its nuance and evasion of easy answers. Janus Metz's second documentary premiered at Zurich and BFI London, where it won Best Documentary; and the Cannes International Film Festival, where it won the Critics' Week Grand Prize. 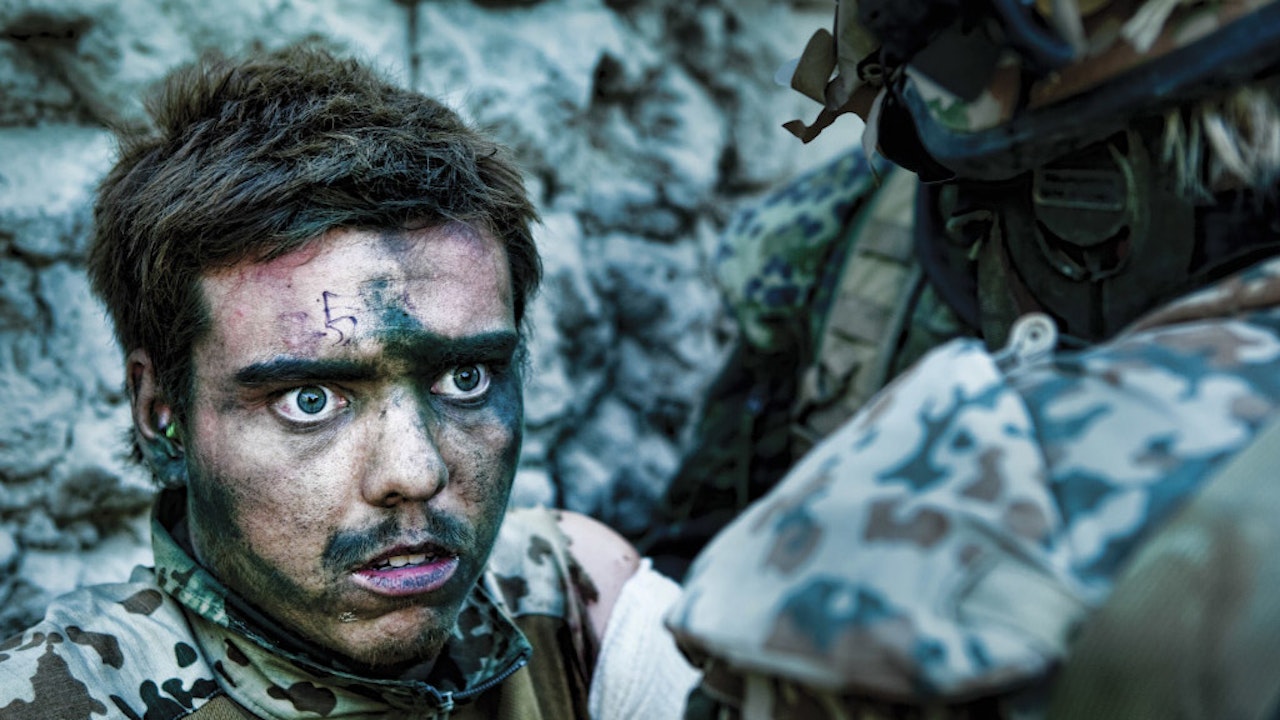