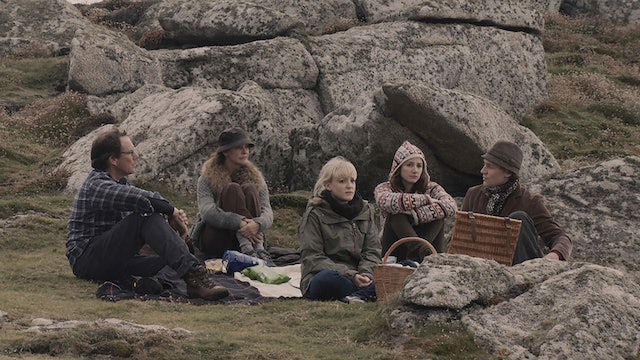 A family gathers on the remote island of Tresco, off the southwestern coast of England. Amid this rugged landscape the matriarch, Patricia, takes lessons from a local painter, while bidding farewell to her young son Edward, who will soon depart for a social mission in Africa. Edward’s sister Cynthia, older and unsparing, is in attendance, too. Tensions lurk in quotidian gestures within the family’s picturesque cottage.

Artfully framing its characters in wide-shot tableaux while offering a subtle critique of the manners of the British upper class, Archipelago observes hidden jealousies and quiet self-sacrifices as a family unravels. Joanna Hogg’s second film premiered at Thessaloniki, Busan, and BFI London, where it won a Special Commendation. Archipelago is a New York Times Critic's Pick. 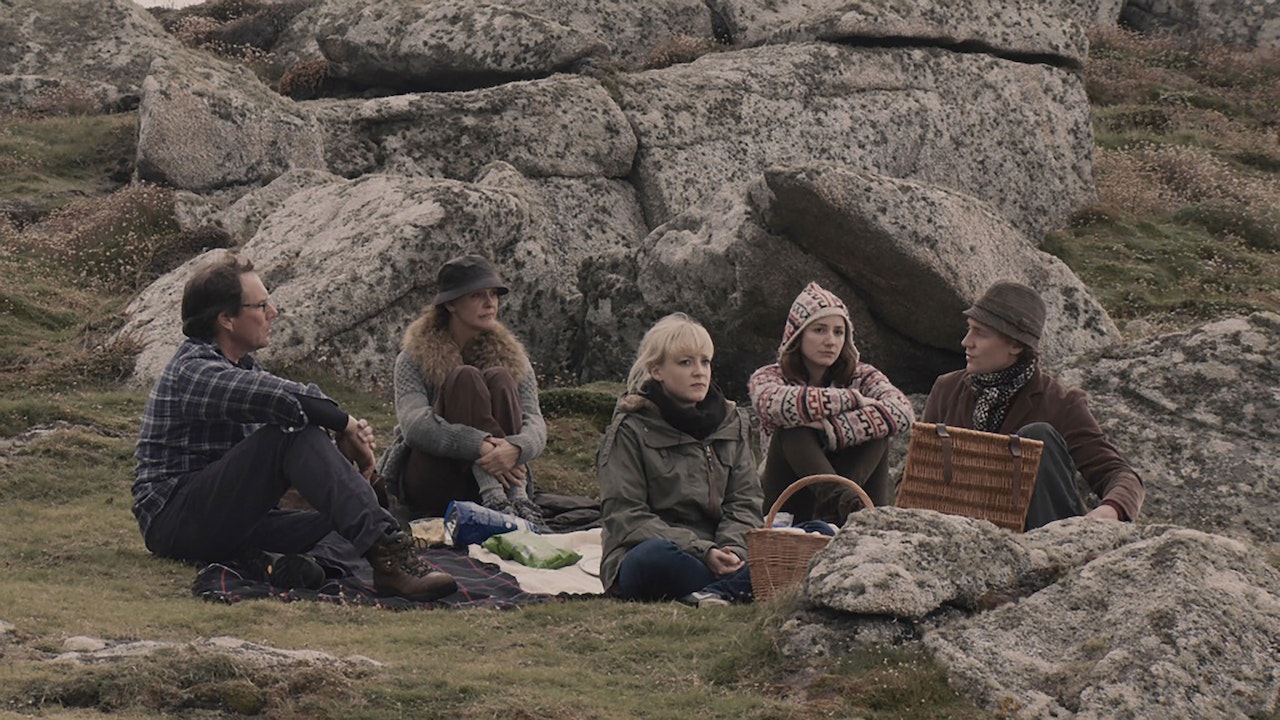