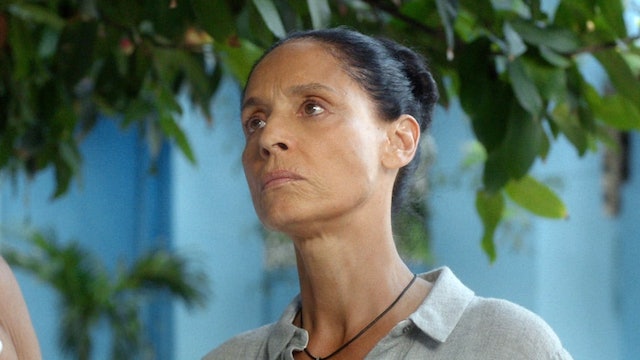 Clara refuses to leave her home to make way for a high-rise.

Clara lives in a low-rise apartment building close to the beach in Recife, a small city in northeast Brazil. Her well-established life is threatened by the arrival of ruthless property developers, who are intent on tearing down her home of several decades to make way for a modern, luxury apartment building.

Anchored in a luminous performance by Sônia Braga, Aquarius doubles as a portrait of a complex middle-aged heroine, and the contradictions of a capitalist impetus to progress threatening to tear modern-day Brazil asunder. Kleber Mendonça Filho's second film premiered at Cannes; Mar del Plata, and Sydney, Cartagena, Havana, and Dublin, where it won Best Film. Aquarius is a New York Times Critics' Pick.

Essay: The Vicissitudes of the Brazilian Middle Class 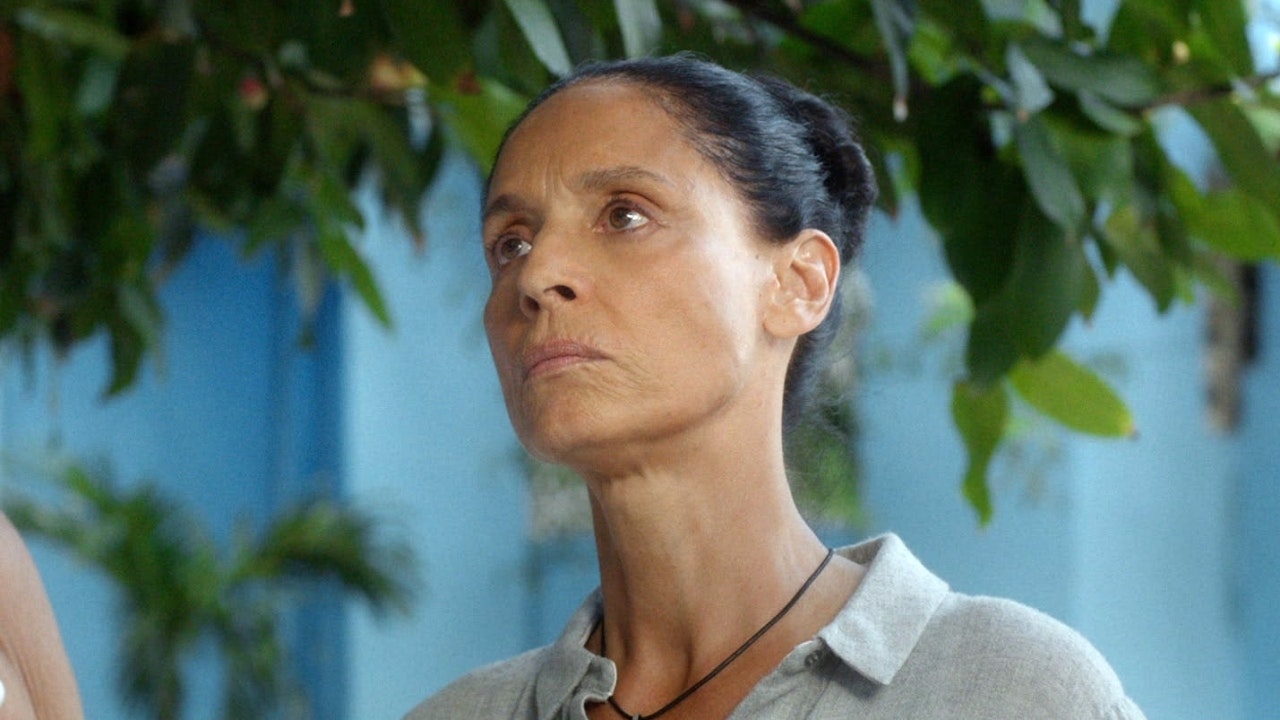