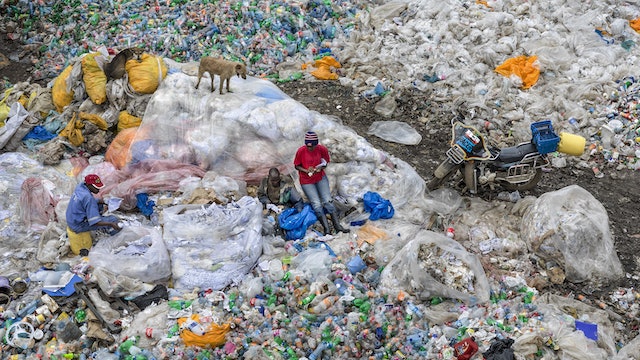 In 2016, a group of scientists known as the Anthropocene Working Group declared the end of the Holocene—a geological epoch that had characterized existence on earth for the past 12,000 years. We have, they argued, entered the Anthropocene, a new epoch in which humans are the primary cause of permanent planetary change. There is no return to life as we know it, only the opportunity to mitigage our damage. Surveying a series of human-manufactured landscapes across the globe—from concrete seawalls in China to combat rising waters, which comprise over 60% of the country's coastline; to lithium pools in Chile's Atacama desert; potash mines in Russia's Ural Mountains; the devastated Great Barrier Reef—the extent of humanity's damage to ecological systems becomes startlingly, poignantly clear.

The last installment in a trilogy including Manufactured Landscapes and Watermark, Jennifer Baichwal, Nicholas de Pencier and Edward Burtynsky's documentary renders the extent of our species' damage in stark visual detail, delegitimizing any incrementalist approach to our current ecological crisis. Anthropocene: The Human Epoch premiered at Sundance, Berlin, Toronto, Seattle, and Sydney, and is narrated by Alicia Vikander. 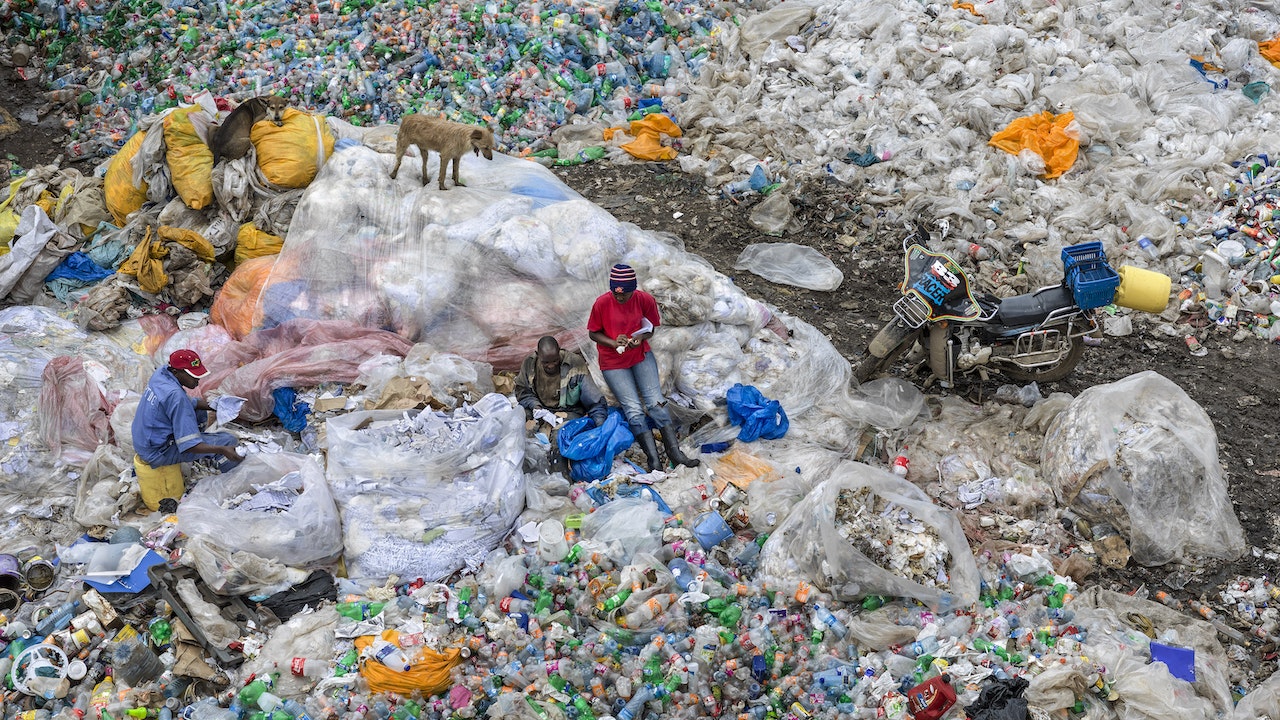