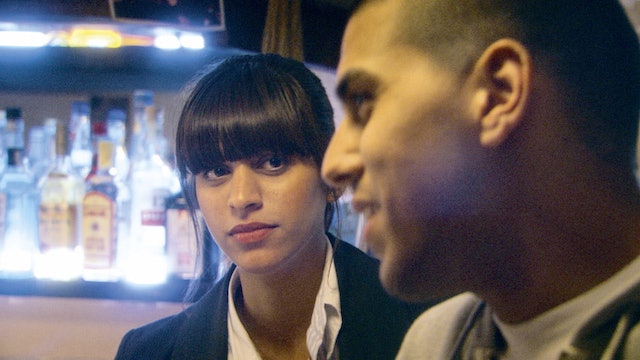 A bustling multi-ethnic neighborhood in Yaffa.

Ajami is a bustling multi-ethnic neighborhood in Yaffa, a place where Palestinian immigrants, Israeli Arabs, Christians and Jews live alongside each other. They share the same streets, the same sorrows. Omar has been targeted in revenge for his uncle’s killing of an extortionist; instead his younger brother, Nasri, is mistakenly struck in a drive-by shooting. Abu Elias, a Bedouin restaurant owner and neighborhood kingpin, negotiates a payoff sum to keep Omar alive—but new problems arise as Omar’s family becomes indebted to him.

Filmed with nonprofessional actors on location, and often without a script, Ajami offers a kaleidoscopic, cinéma-vérité portrait of the harsh realities faced by many in contemporary Israel. Palestinian filmmaker Scandar Copti and Israeli director Yaron Shani’s first film premiered at Cannes, where it won a Special Mention; Thessaloniki, where it won Best Film, Best Screenplay, and the Audience Award; and Tallinn, where it won the Grand Prize. Ajami was the ninth Israeli film to be nominated for the Academy Award for Best Foreign Language Film, and is a New York Times Critics’ Pick. 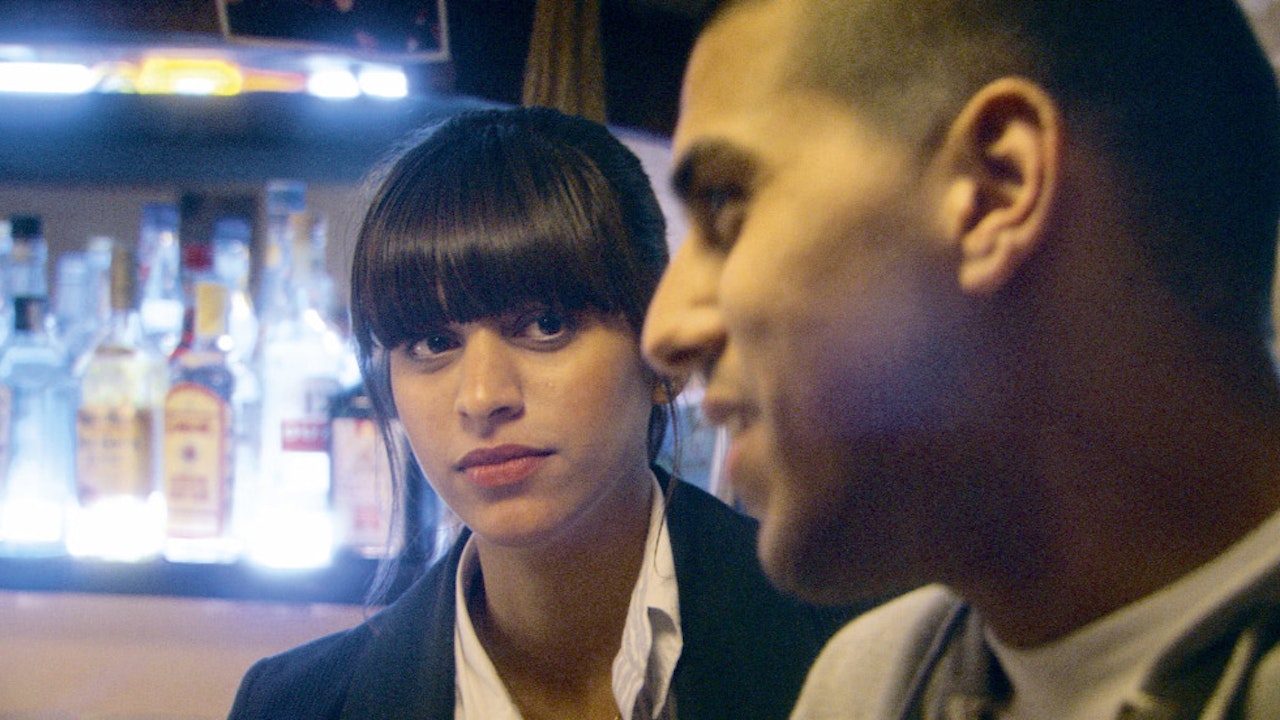