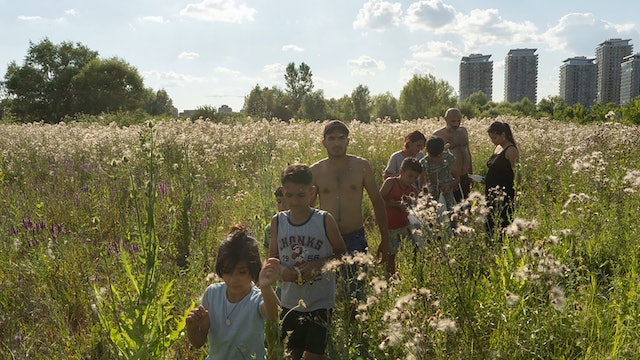 A family living on the fringes of Romanian society.

The Enache family has lived in the wilderness of the Bucharest Delta for nearly two decades. Gica and Niculina’s nine children spent their childhoods sleeping in a hut on the lakeshore, catching fish with their bare hands, attuned to the rhythms of the changing seasons. Only this area is being transformed into a national park. Forced to leave their home, the family struggles to conform to modern civilization and maintain their connection to each other and themselves.

Suspended between their rural origins and an austere new urban reality, Acasa, My Home offers a compelling tale of an impoverished family living on the fringes of Romanian society. Radu Ciorniciuc’s first film premiered at Sarajevo, where it won the Human Rights Award; Dublin, where it won Best Documentary; Zurich, where it won a Special Mention; and Sundance, where it won a World Cinema Documentary Special Jury Award for Cinematography. Acasa, My Home is a New York Times Critic’s Pick. 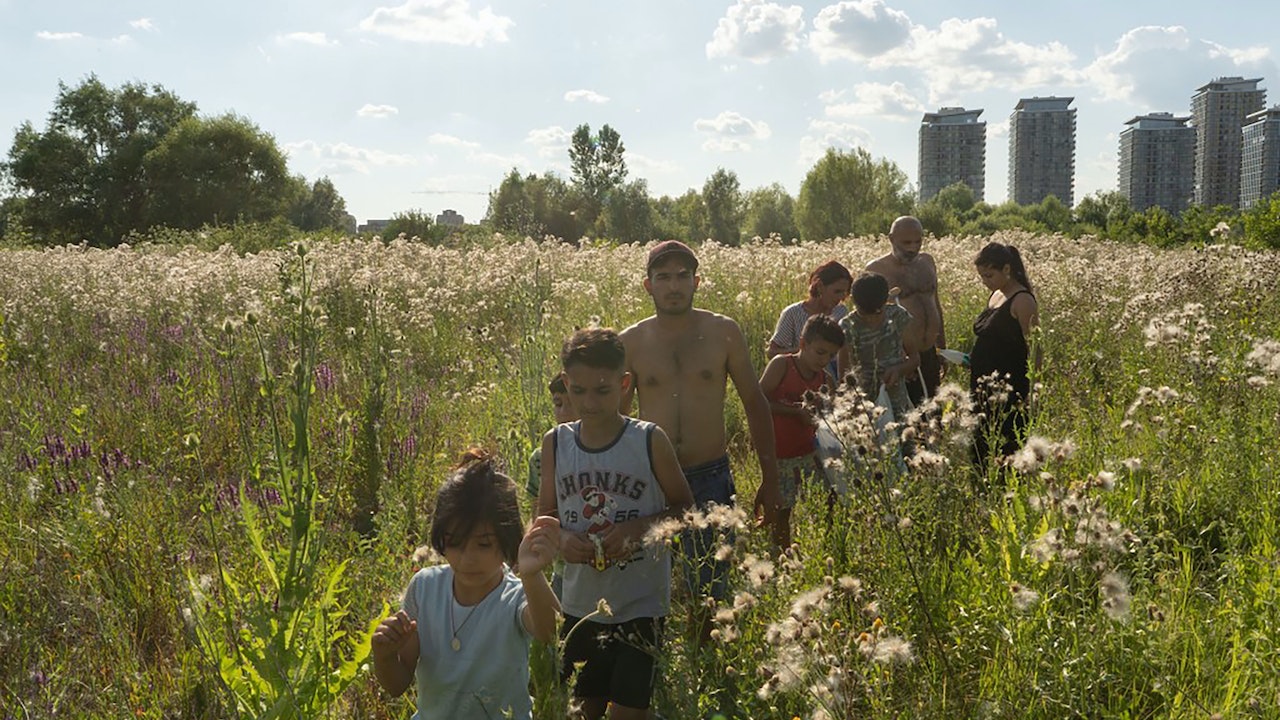