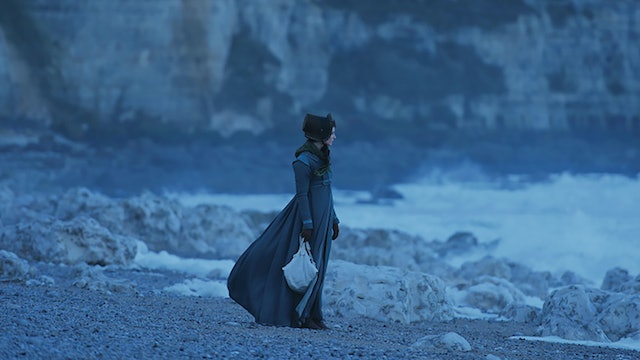 A noblewoman is enthralled and exploited by her male companions.

Stéphane Brizé's luminous film depicts the travails of a noble woman enthralled and exploited by her male companions in nineteenth-century France.

Raised amid the sun-dappled countryside of Normandy, young aristocrat Jeanne meets and soon enters into marriage with the spirited Viscount Julien de Lamare. Before long, however, Julien is off chasing local women while squandering their fortune on drinking and gambling—likewise, motherhood provides Jeanne only the barest of comforts. As she navigates her isolation, the social pressures of her elevated status and a series of men who bring her nothing but grief, the illusions of Jeanne's privilege quickly dissolve. 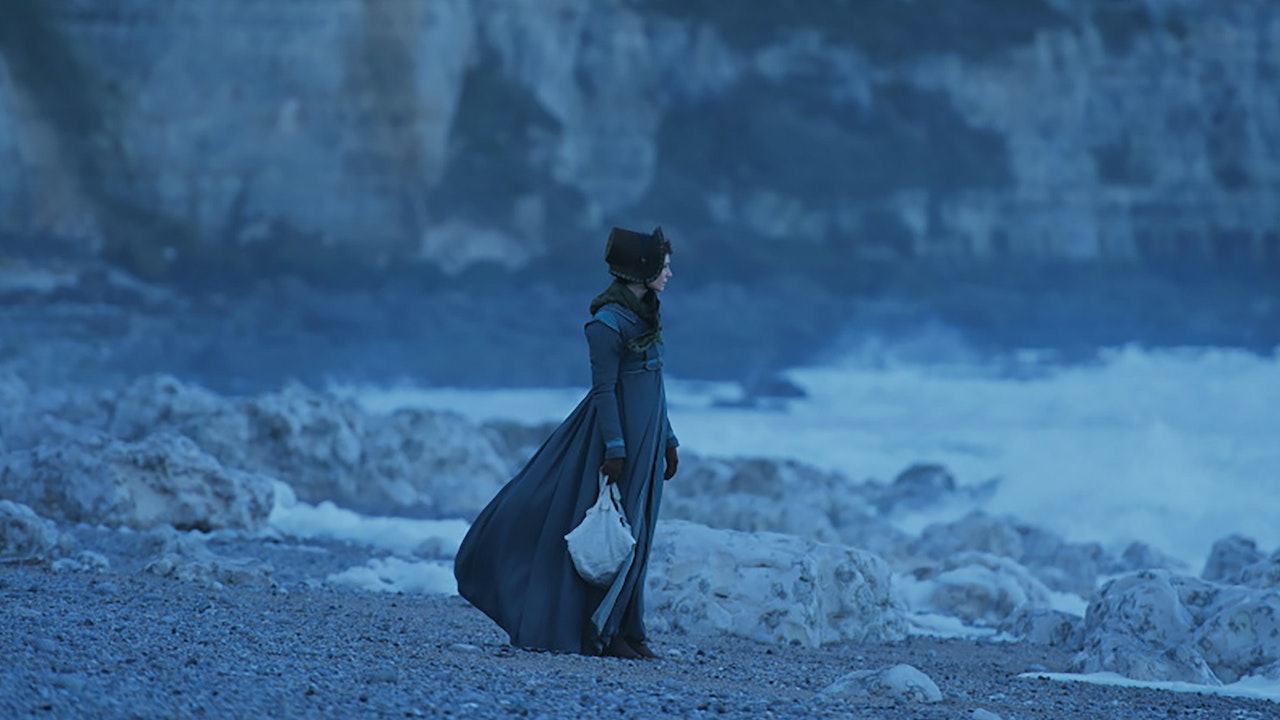