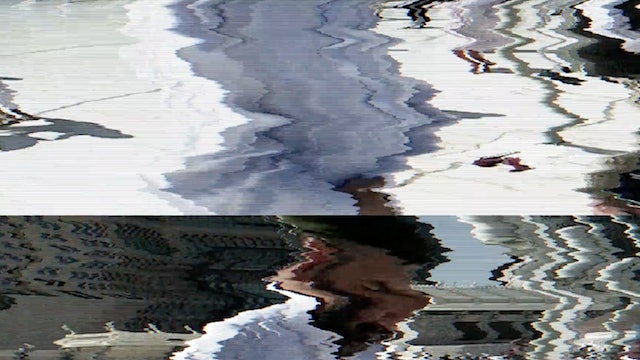 A Sinner in Mecca

Parvez Sharma is a middle-aged man, Muslim and gay. His whole life he has aspired to complete the Hajj, Islam's great pilgramage to Saudi Arabia. Not only is homosexuality forbidden in Mecca: so is filming. With a hidden camera, Sharma embarks on a stunning journey inside the holy city.

At once a meditation on nonconforming sexual identity and an act of resistance against Wahabi fundamentalism, A Sinner in Mecca charts a personal odyssey of being and becoming gay within one of the world's least understood religions. Parvez Sharma's second documentary premiered at CPH:DOX, Outfest, Warsaw, and Hot Docs. 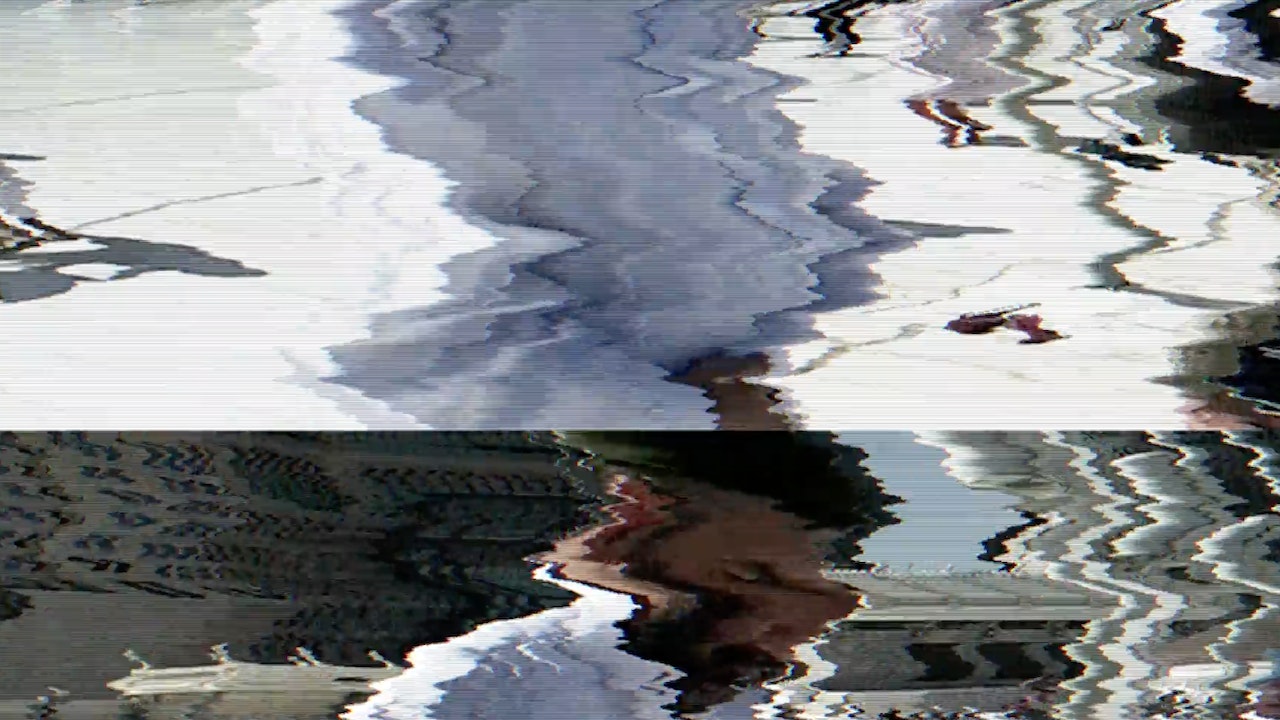