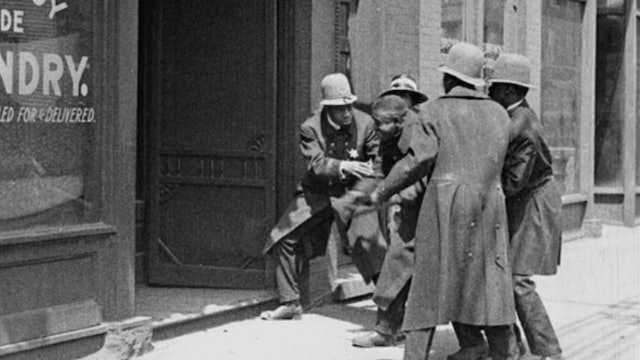 A slapstick comedy in the tradition of Keystone Cops.

Chased from his apartment by a policeman, ne’er-do-well Rastus Jones finds refuge in a Chinese laundry, where he wreaks slapstick havoc and has a memorable encounter with an improperly-filled opium pipe. Drug humor was not taboo, as Douglas Fairbanks had shown in 1916’s The Mystery of the Leaping Fish. A RECKLESS ROVER pays homage to the slapstick tradition by introducing its own rendition of the Keystone Cops in its grand finale. While the comedy series would suffer attacks by the Chicago Defender for perpetuating negative racial stereotypes (one factor in their decision to eventually cease production), the buffoonery in the Ebony Comedies was little different from the clowning one finds in the work of their fair-complected contemporaries. 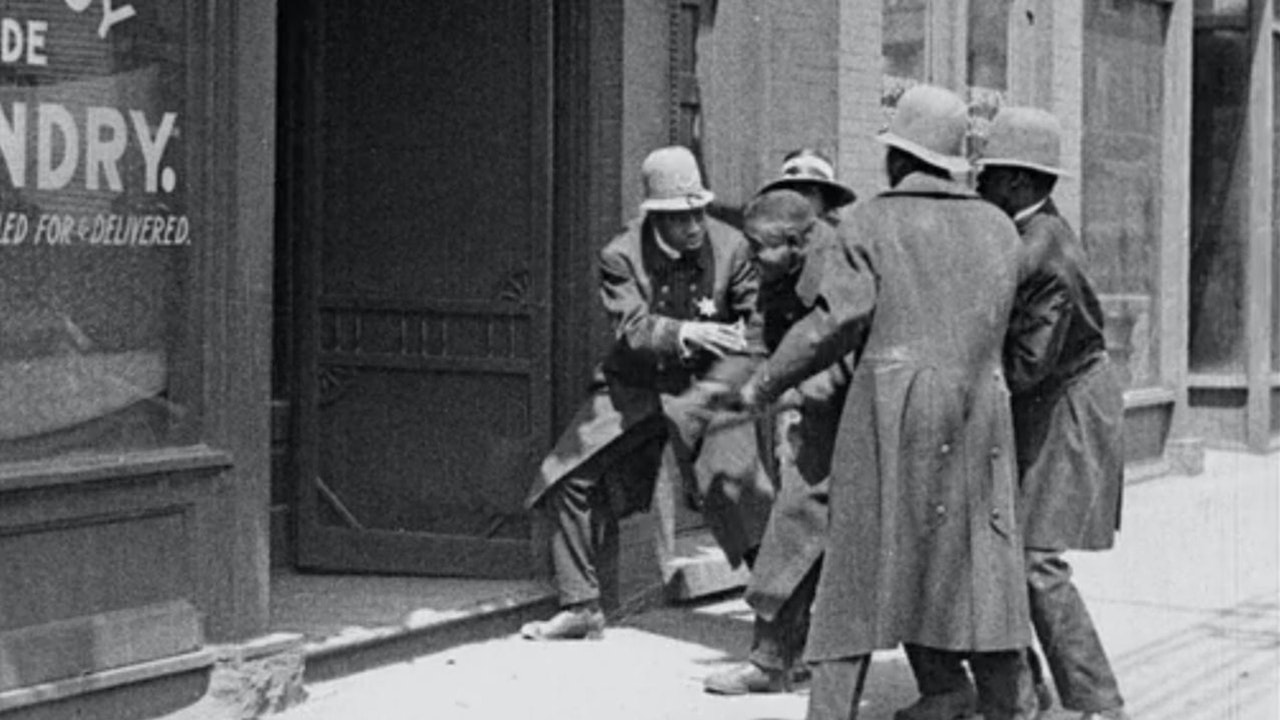